The people of Vero Beach own massively valuable assets: Big Blue, a decommissioned power plant the size of Chartres Cathedral, and six Water Tanks, the largest being 24,900 Square feet and 45 feet tall, all located on 33 acres along the Indian River Lagoon. These historic structures have the potential to inspire art installations and community engagement unlike anywhere else in the world, a World of Possibilities.

The Electric Tank Parade, site, would take place on this site on two or more weekends during the season, either in late 2021 and/or early 2022. It is a drive through parade that would light up the tanks with videos, digital art, and project a virtual concert onto Big Blue’s Eastside facing Indian River Lagoon. People would park in their cars or boats and listen to the concert broadcast over a local radio station.

The virtual concert could be performed by the world renowned Chamber Music Society of Lincoln Center. It could also feature the Gifford Youth Orchestra, and local artists Gloria Estefan, Jake Owen and others. 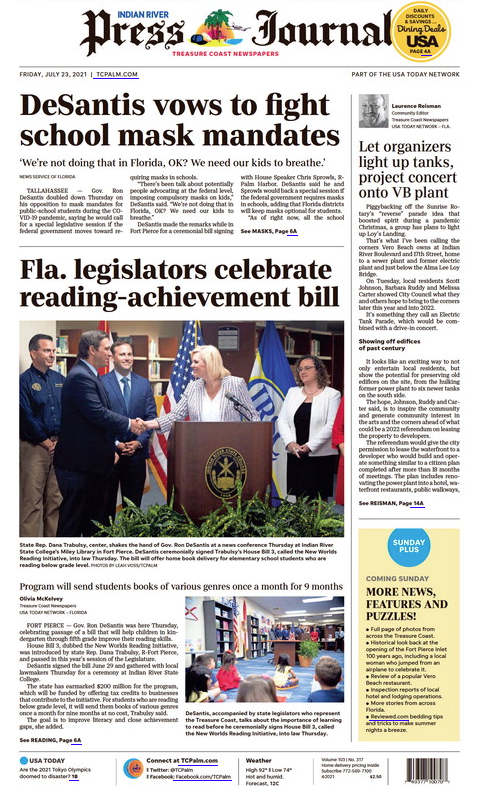 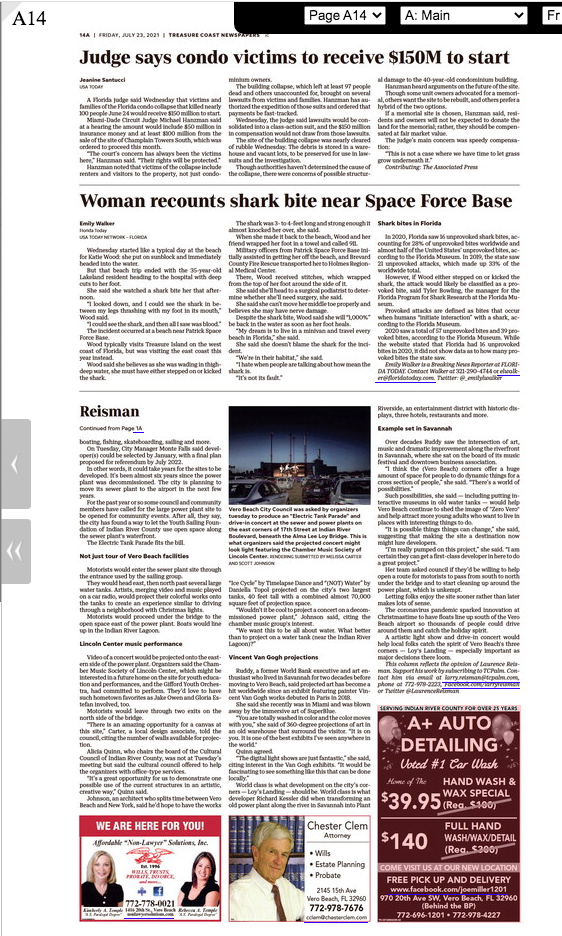 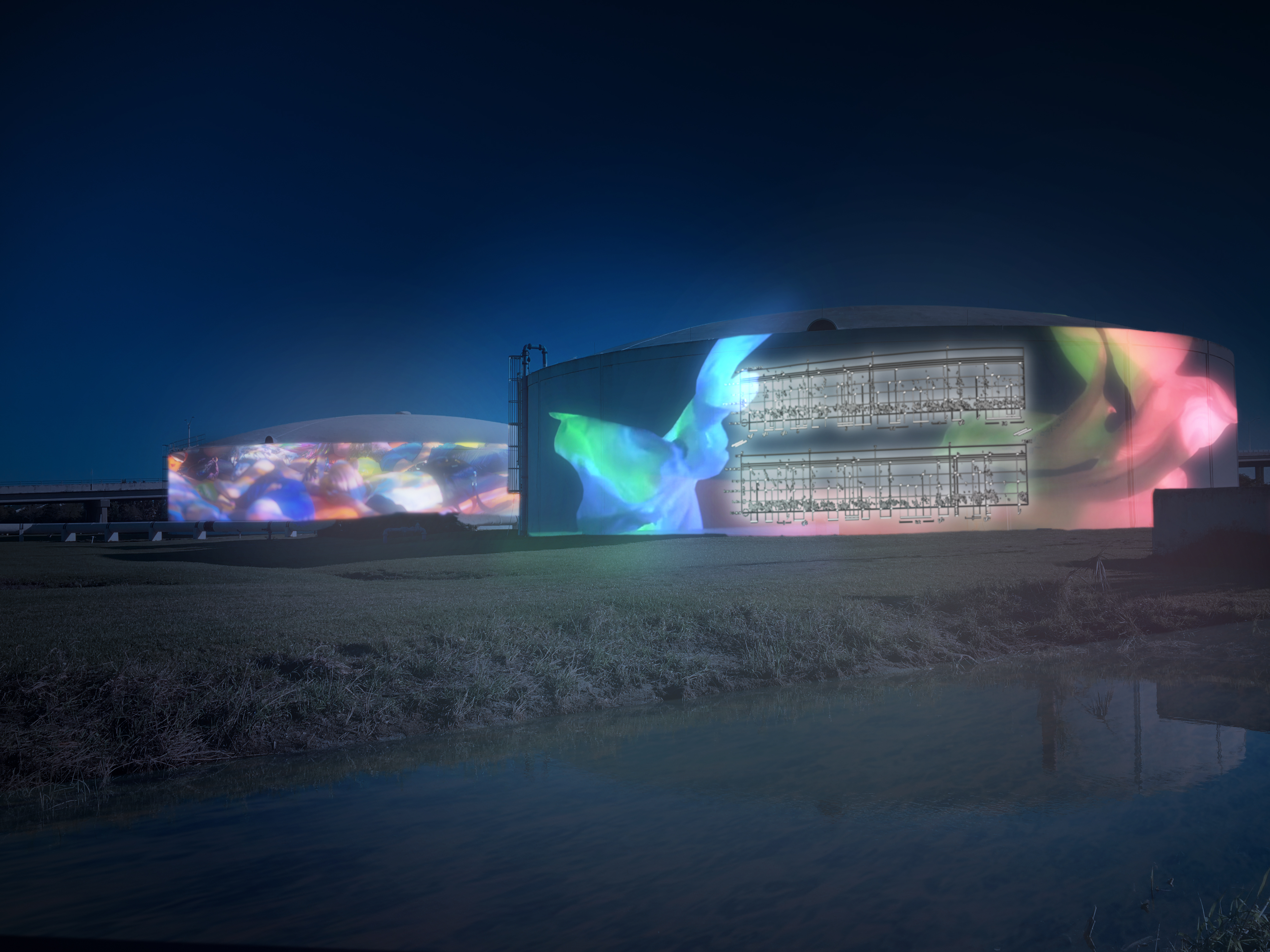 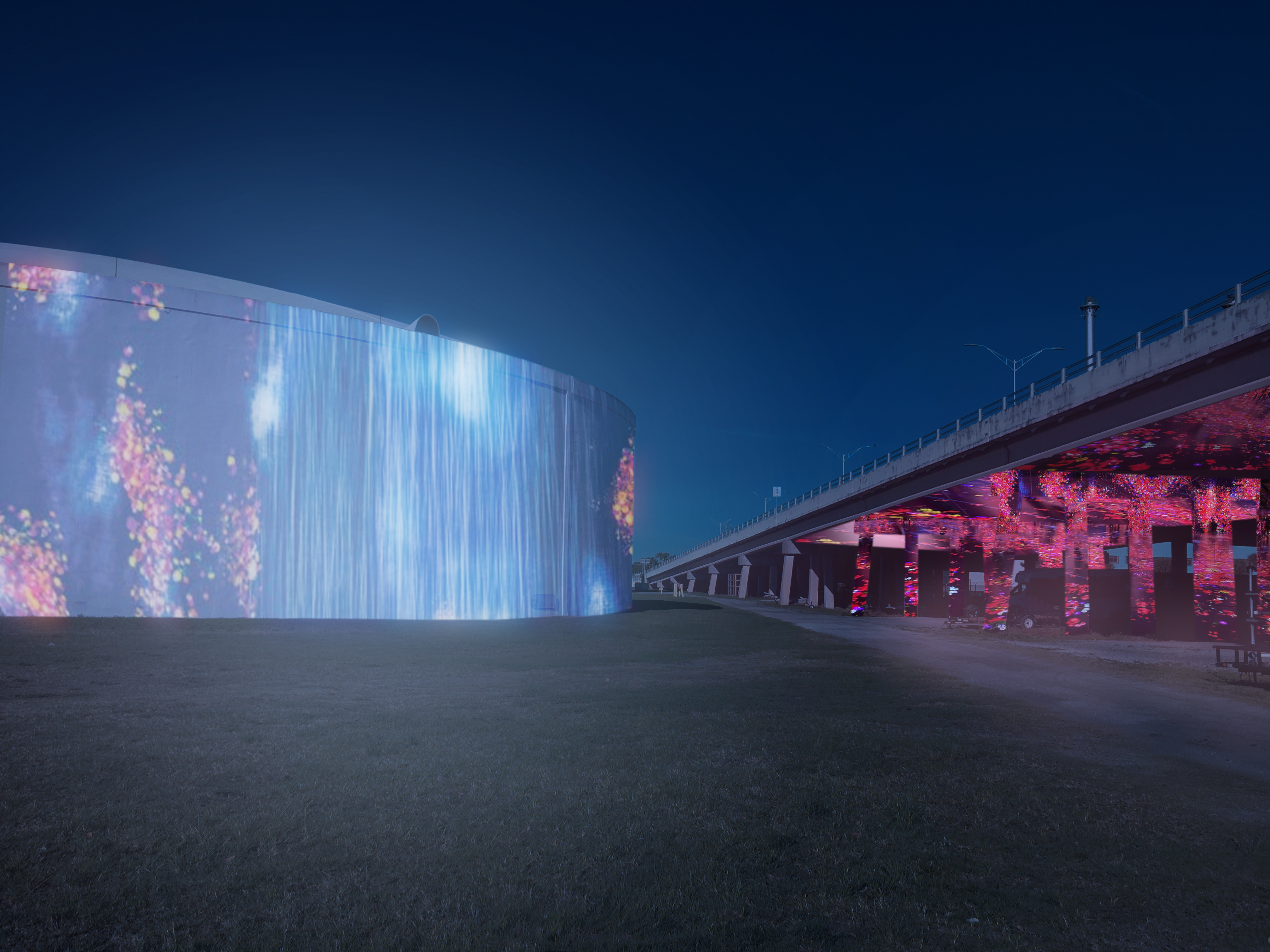 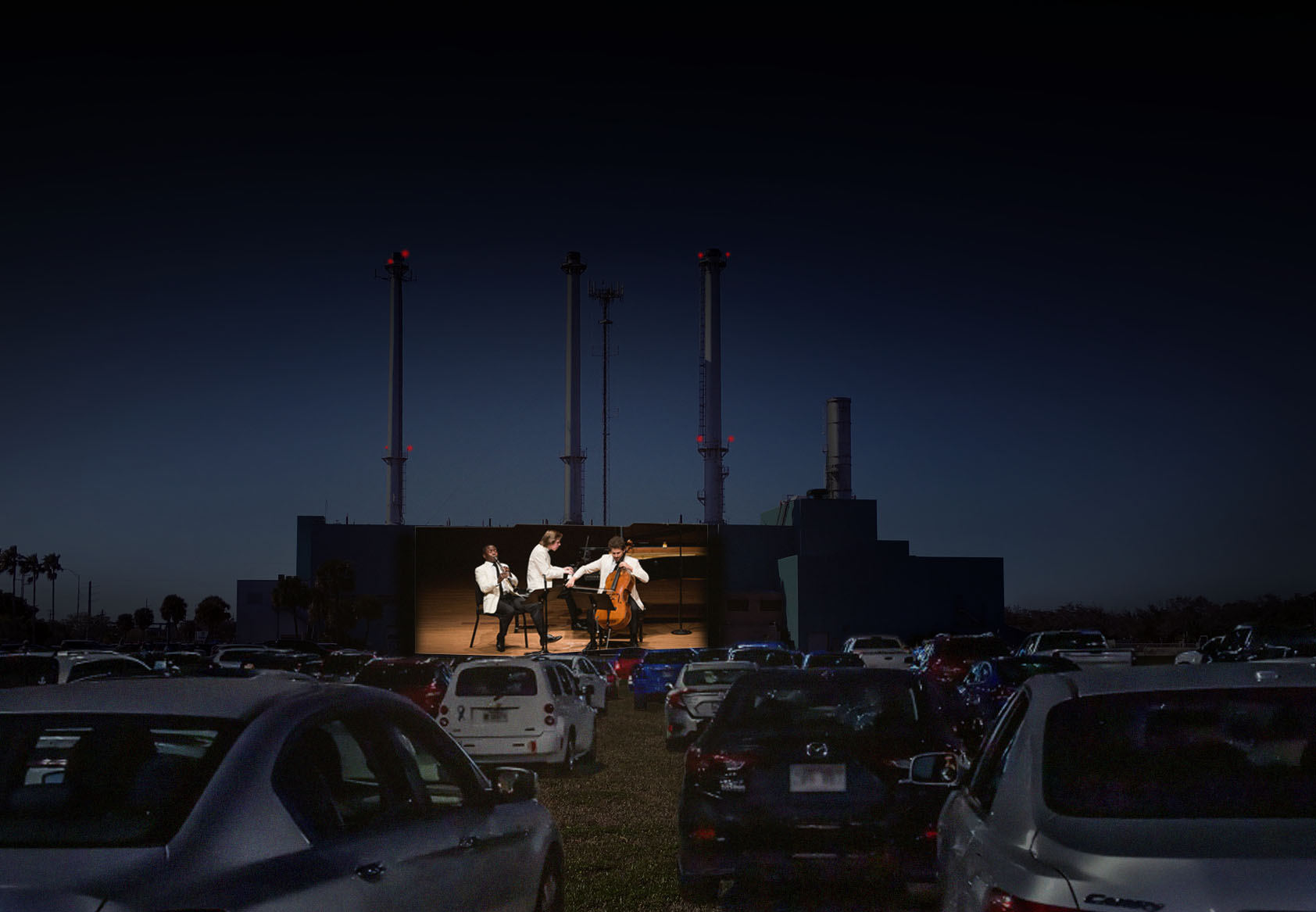