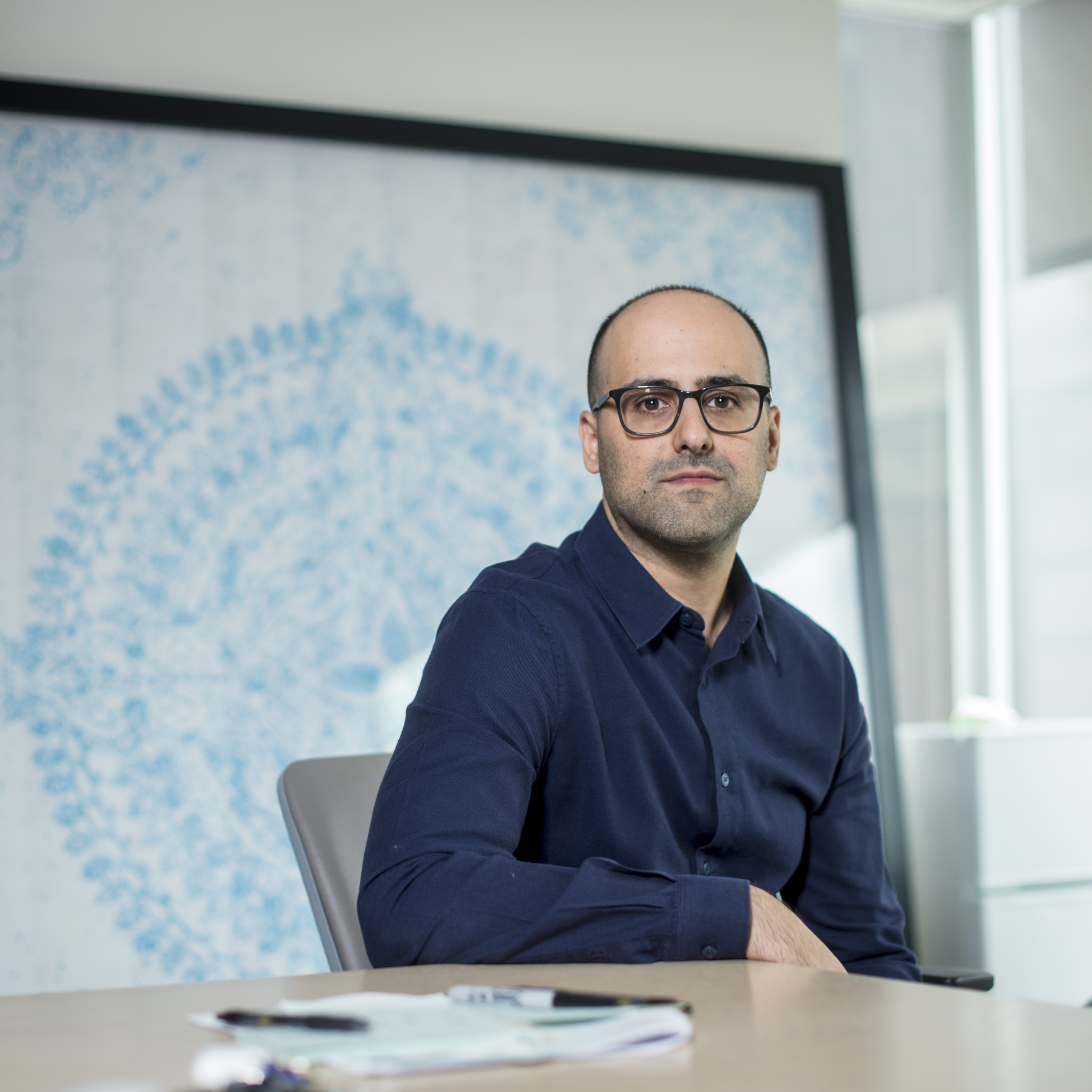 Tal Danino is an interdisciplinary artist and scientist exploring the emerging field of synthetic biology. He engineers some of the smallest forms of life, in the form of “programmable” bacteria and transforms living microorganisms like bacteria and cancer cells from the laboratory into bioart works using various forms of media. His works have been exhibited at Zurcher Gallery, in New York, USA, ArtJaws.com in Paris, France, Hyundai Motorstudio Beijing, in Beijing, China, Liberty Science Center in New Jersey, USA, Da Vinci Creative Biennial at Seoul Foundation of Arts and Culture - Seoul Art Space Geumchen in Seoul, Korea, Vitenparken in As, Norway, Eyebeam in New York, USA, Boston Museum of Fine Arts in Boston, USA, Waterfall Mansion & Gallery in New York, USA, Galerie Xippas in Paris, France, The High Museum in Atlanta, USA, Tel Aviv Museum of Art in Tel Aviv, Israel, and many other places. Originally from Los Angeles, Tal received B.S. degrees in Physics, Math, and Chemistry from UCLA and a Ph.D. in Bioengineering from UCSD, and did his postdoctoral research at MIT. He is a TED Fellow and did artist residencies at Eyebeam, Seed, and recently was part of 7x7 (Rhizome/New Museum). His work has been featured in many media outlets such as The New York Times, Nature, and WIRED. He is currently an Associate Professor at Columbia University and directs the Interdisciplinary Synthetic Biological Systems Laboratory. 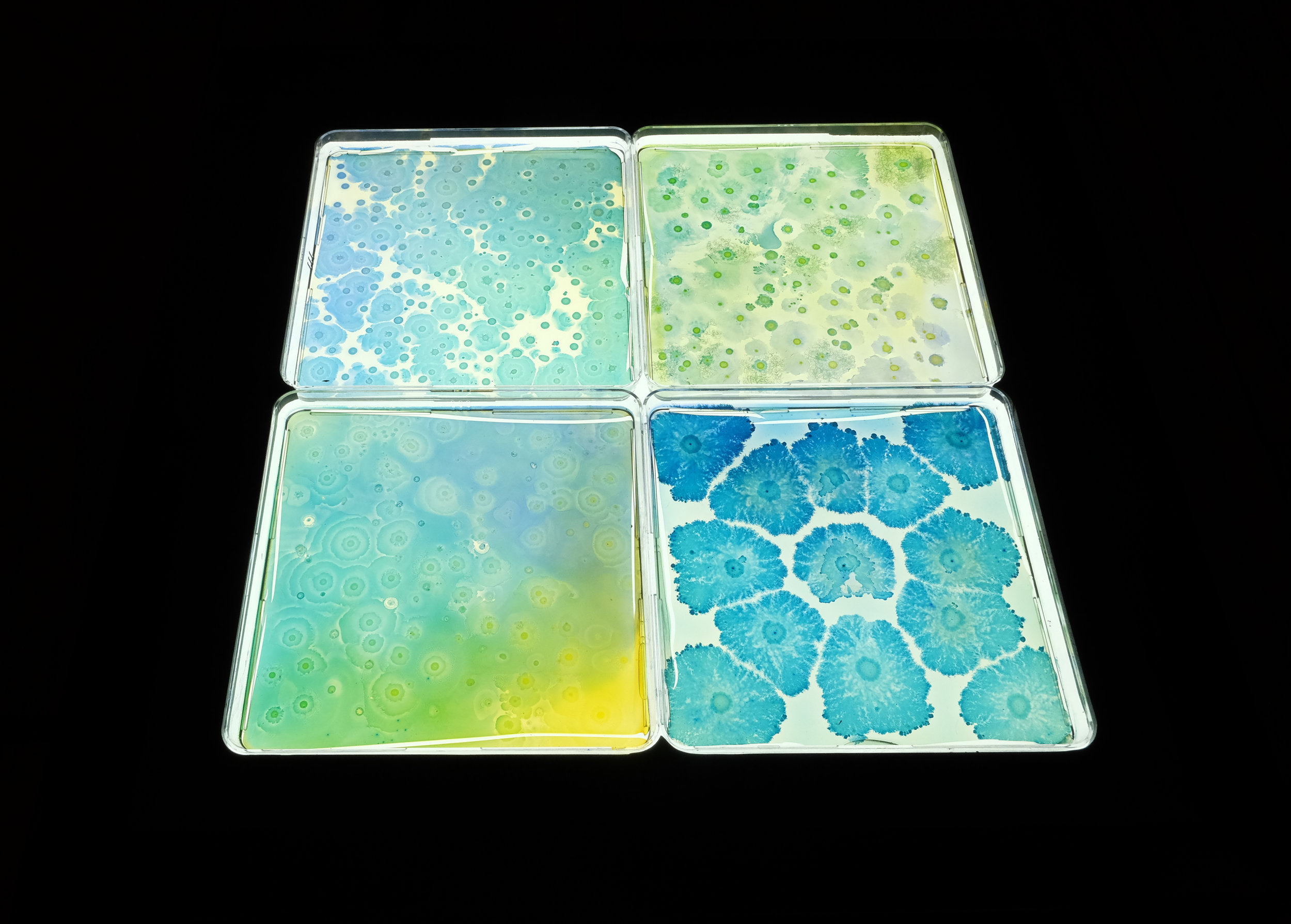 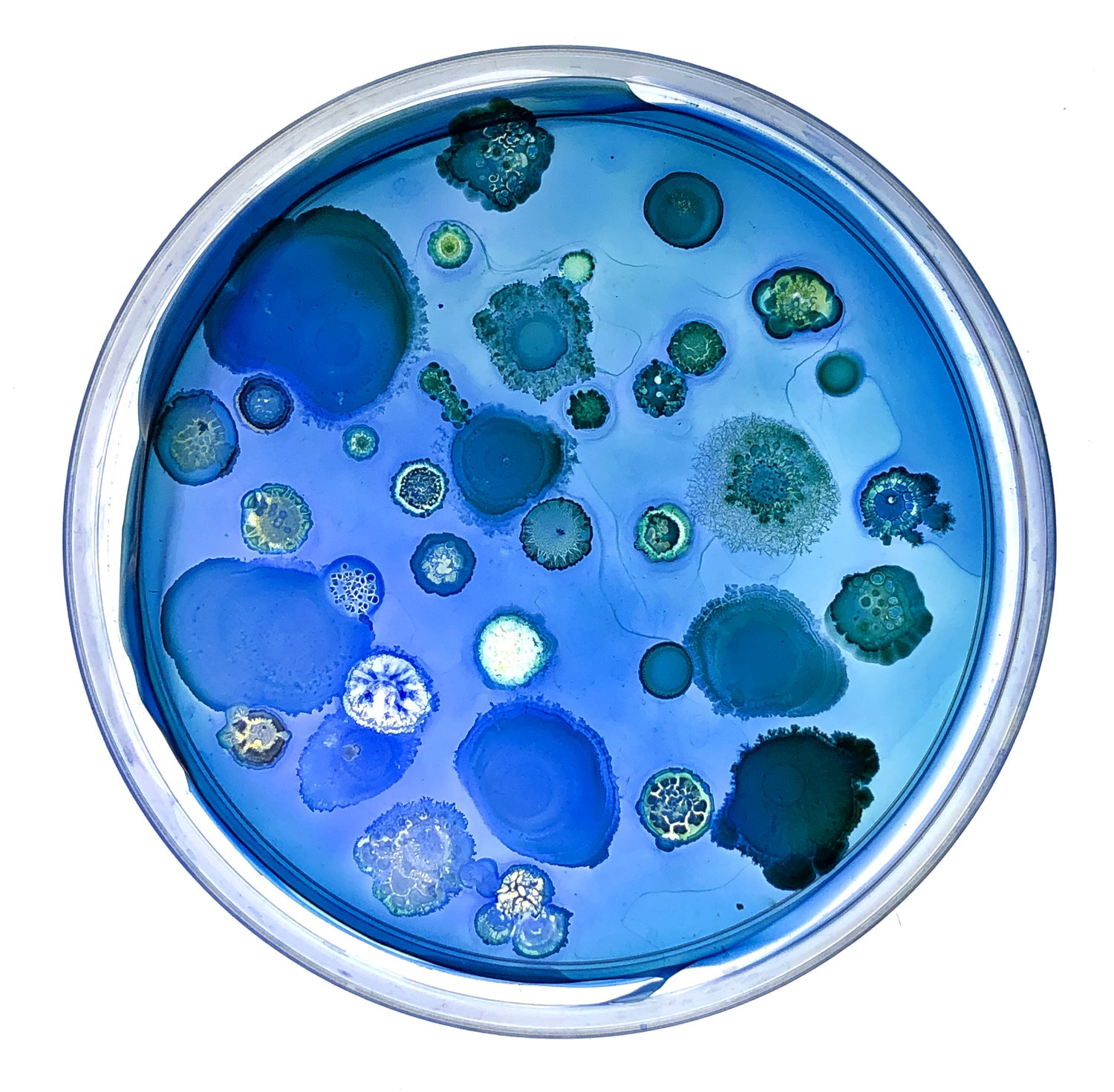 Tal Danino
Consensys, 2018
← Back to Artists