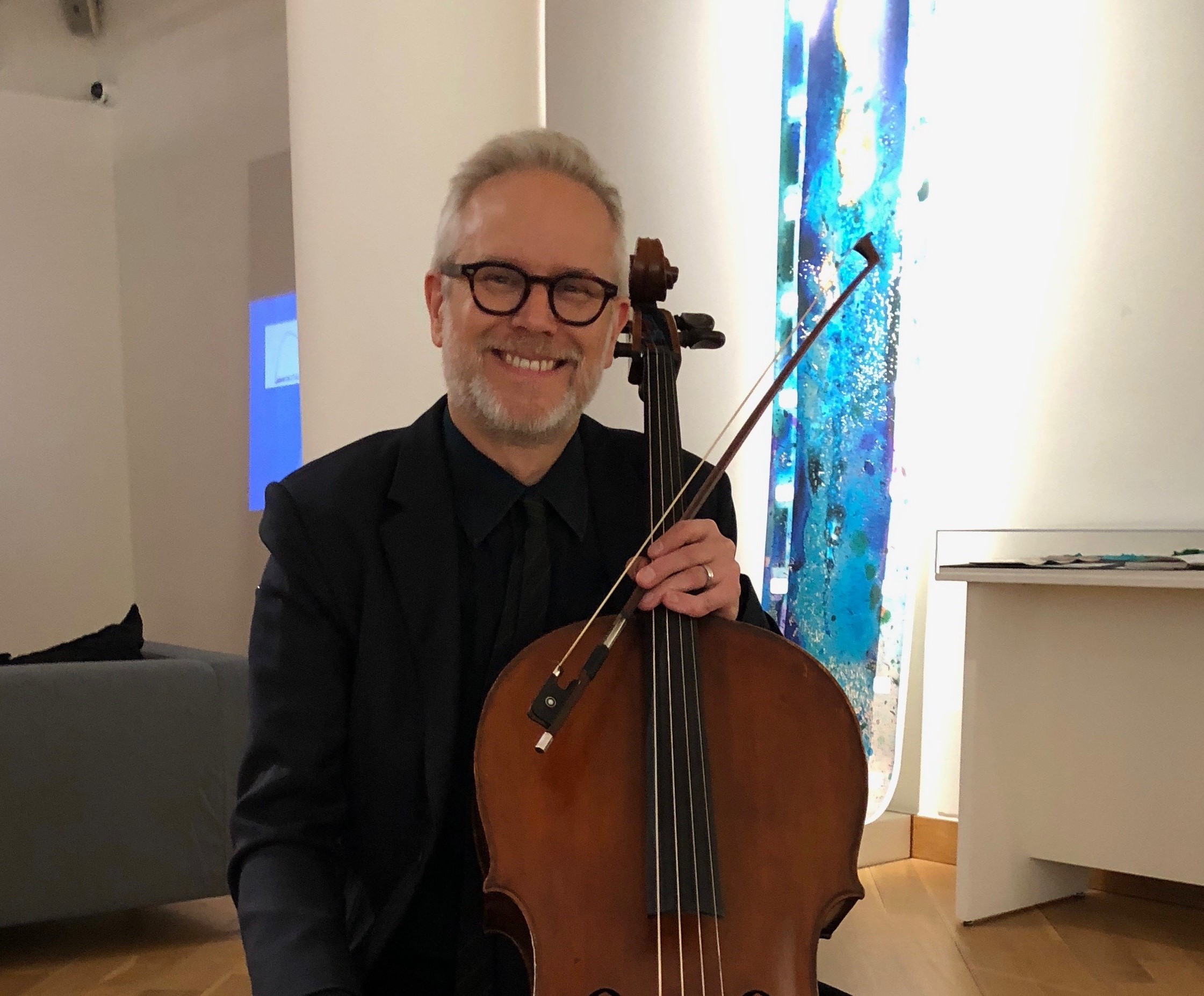 N. Scott Johnson is an architect, artist and musician whose work explores public space, performance and memory. In 2016, Johnson founded XDEA Architects, an interdisciplinary design studio based in New York. Prior to XDEA, Johnson was a Principal with architects Diller Scofidio + Renfro, working on projects such as The Shed, Museum of Modern Art expansion and the High Line. As a cellist and composer, Johnson explores the concepts of breath and harmonics to activate the vast space between 12 traditional tones, inspired by jam sessions with filmmaker Barbara Hammer. His visual score of Hammer’s film, Nude Walk, written and performed for the Whitney Museum of American Art was published by Inpatient Press in 2018. Johnson’s work has subsequently been featured at the Berlin Film Festival, Contemporary Arts Museum Houston, Wexner Center for the Arts in Columbus, and most recently the Museum of Modern Art in New York City. Johnson is a member of the American Institute of Architects and on the board of Tectonic Theater Project 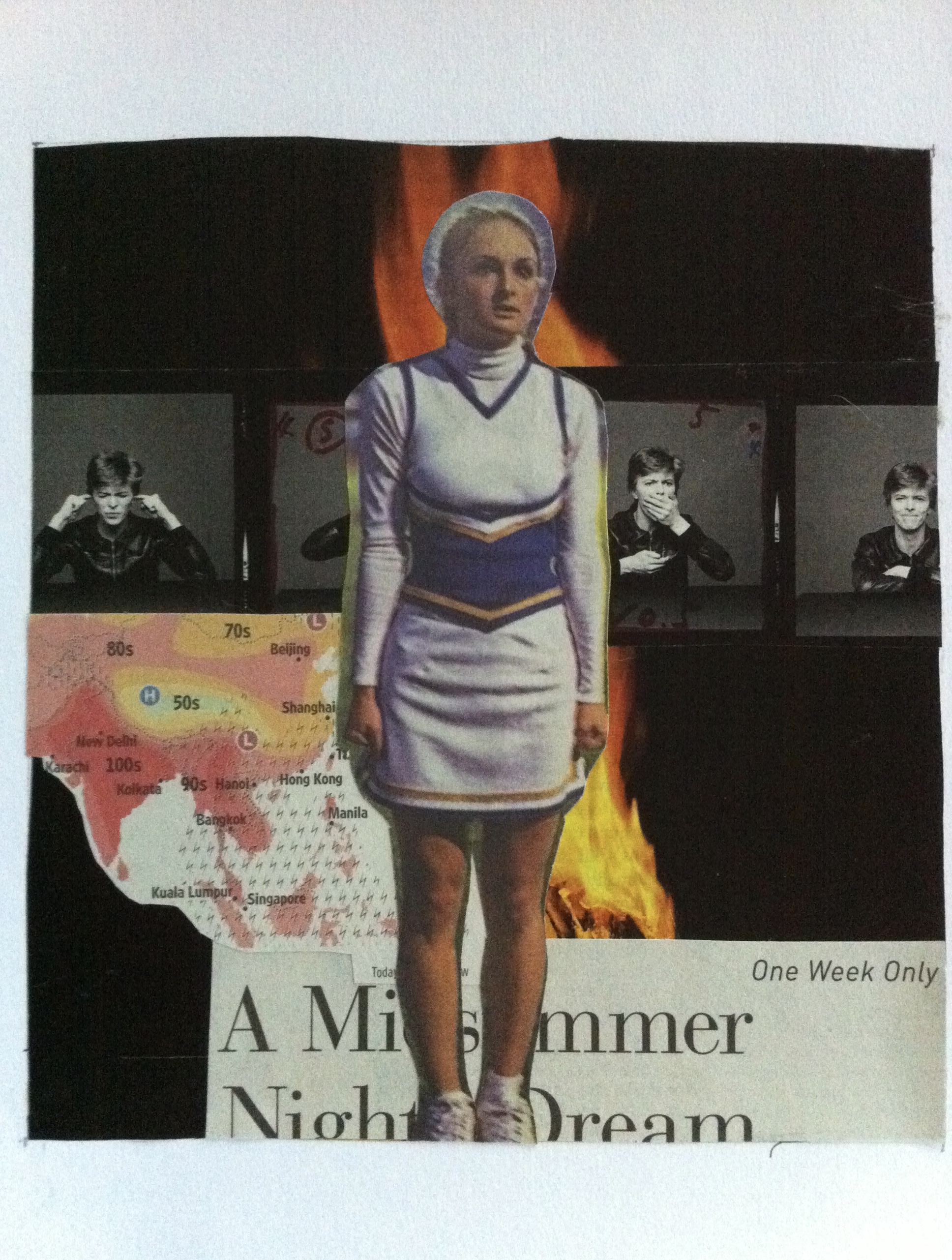 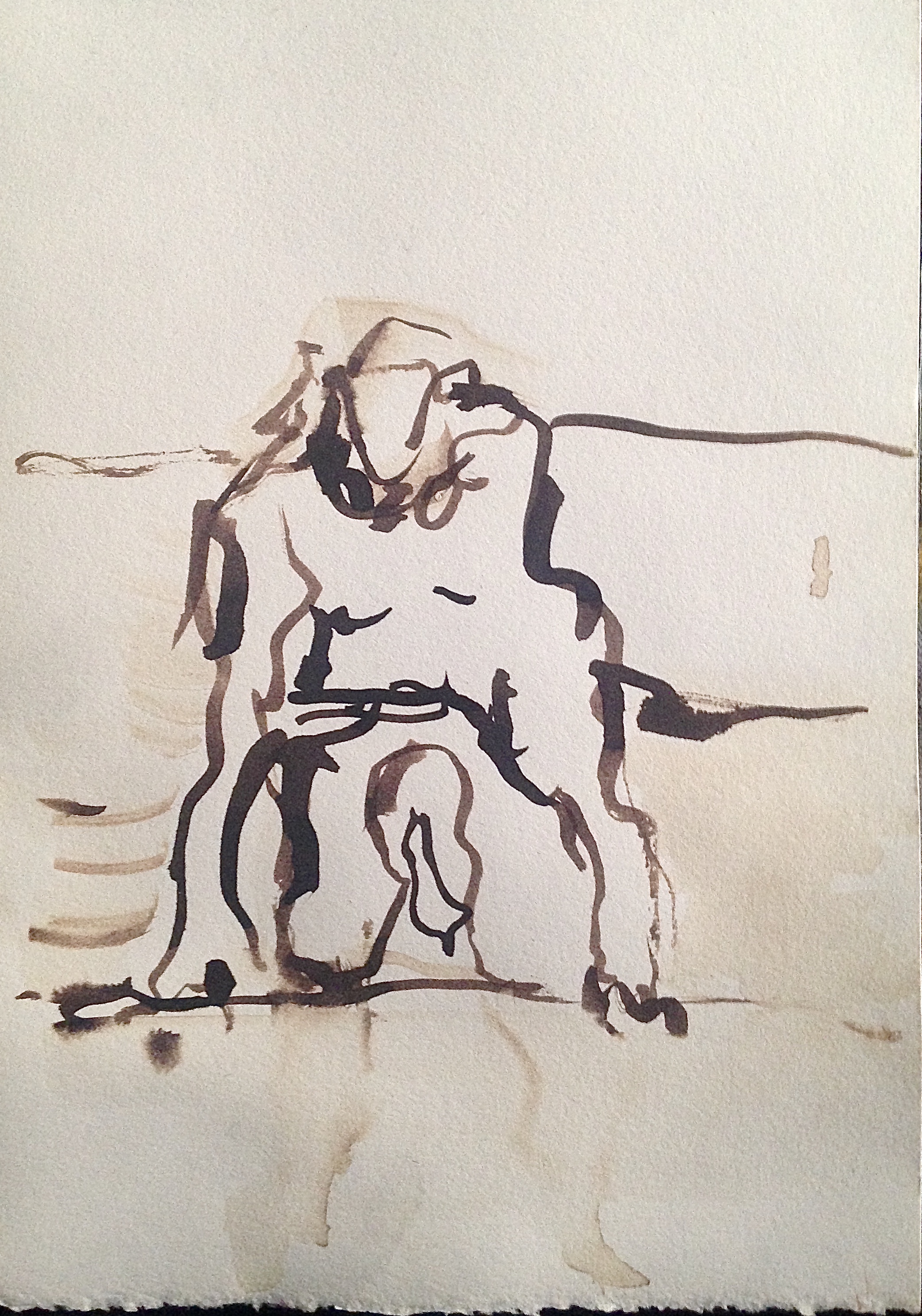 Scott Johnson
At The Beach 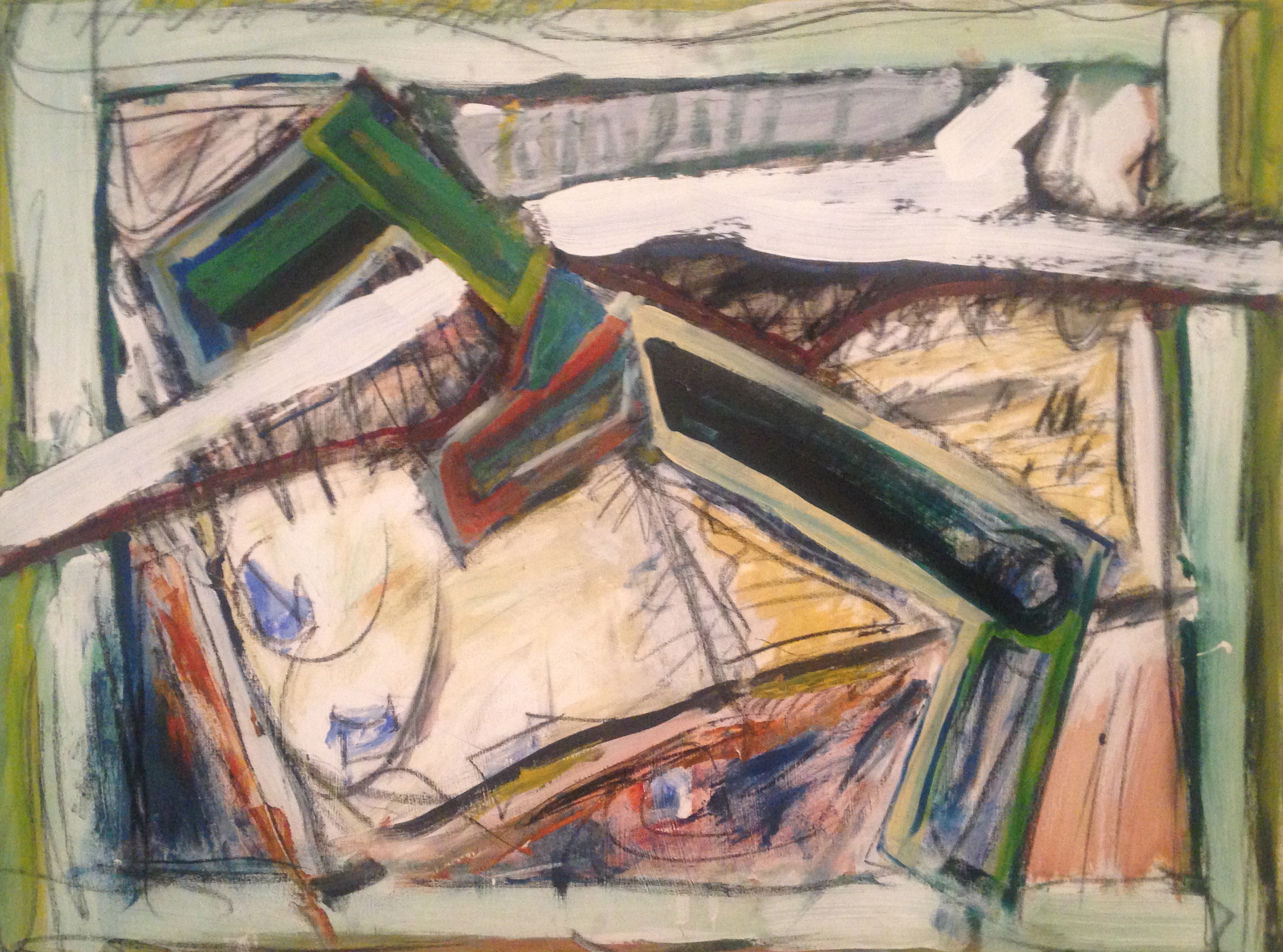 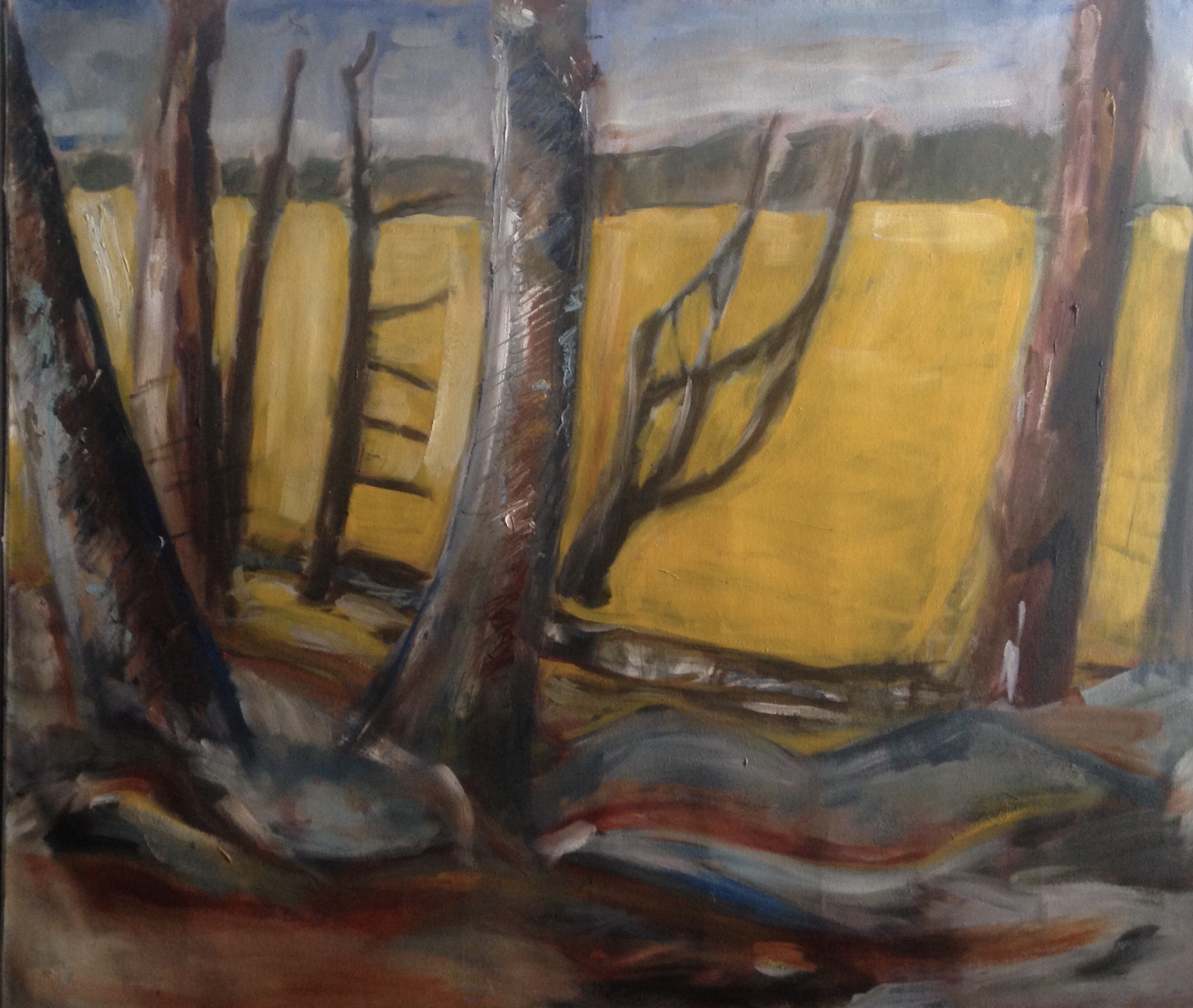 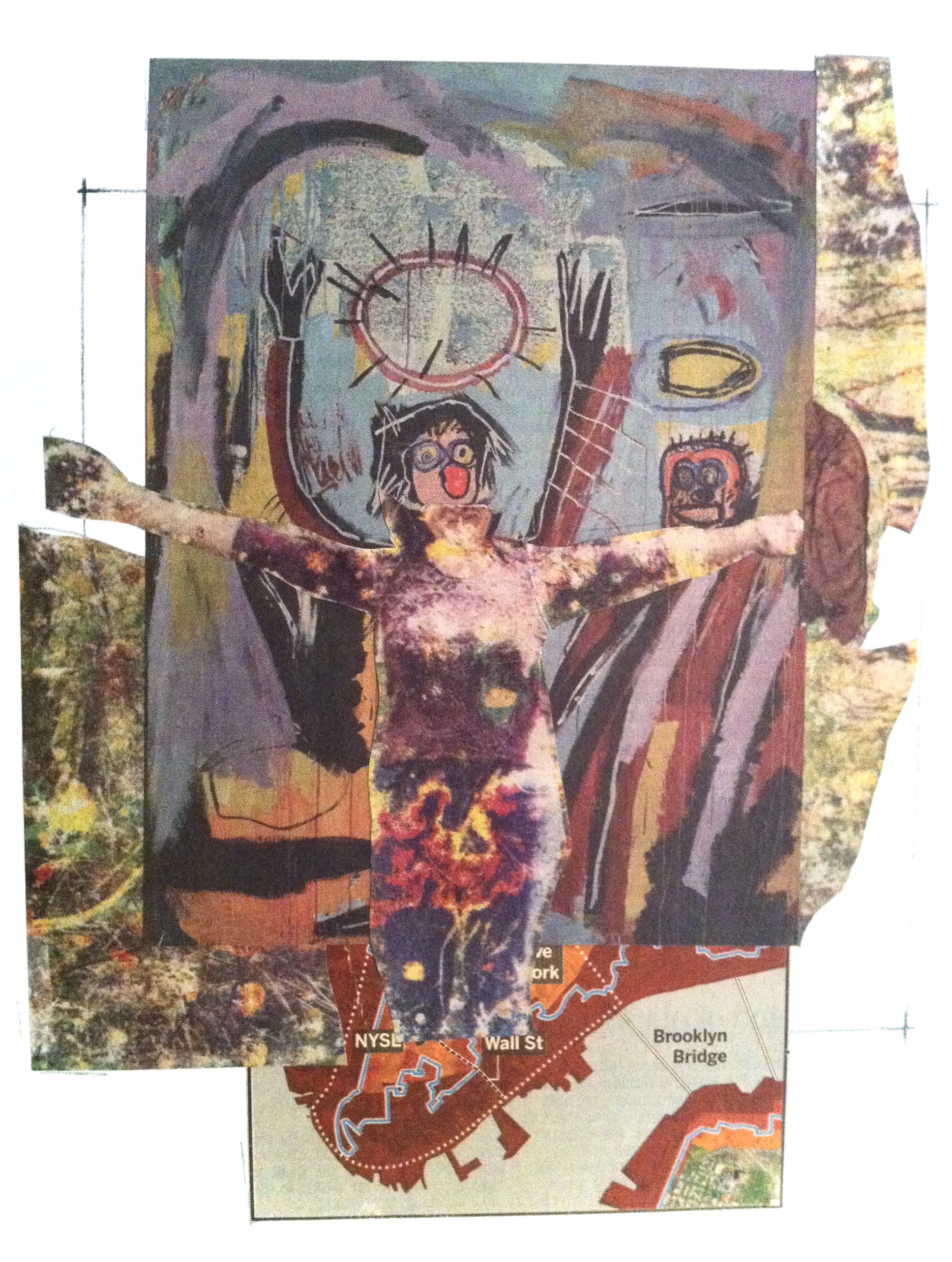 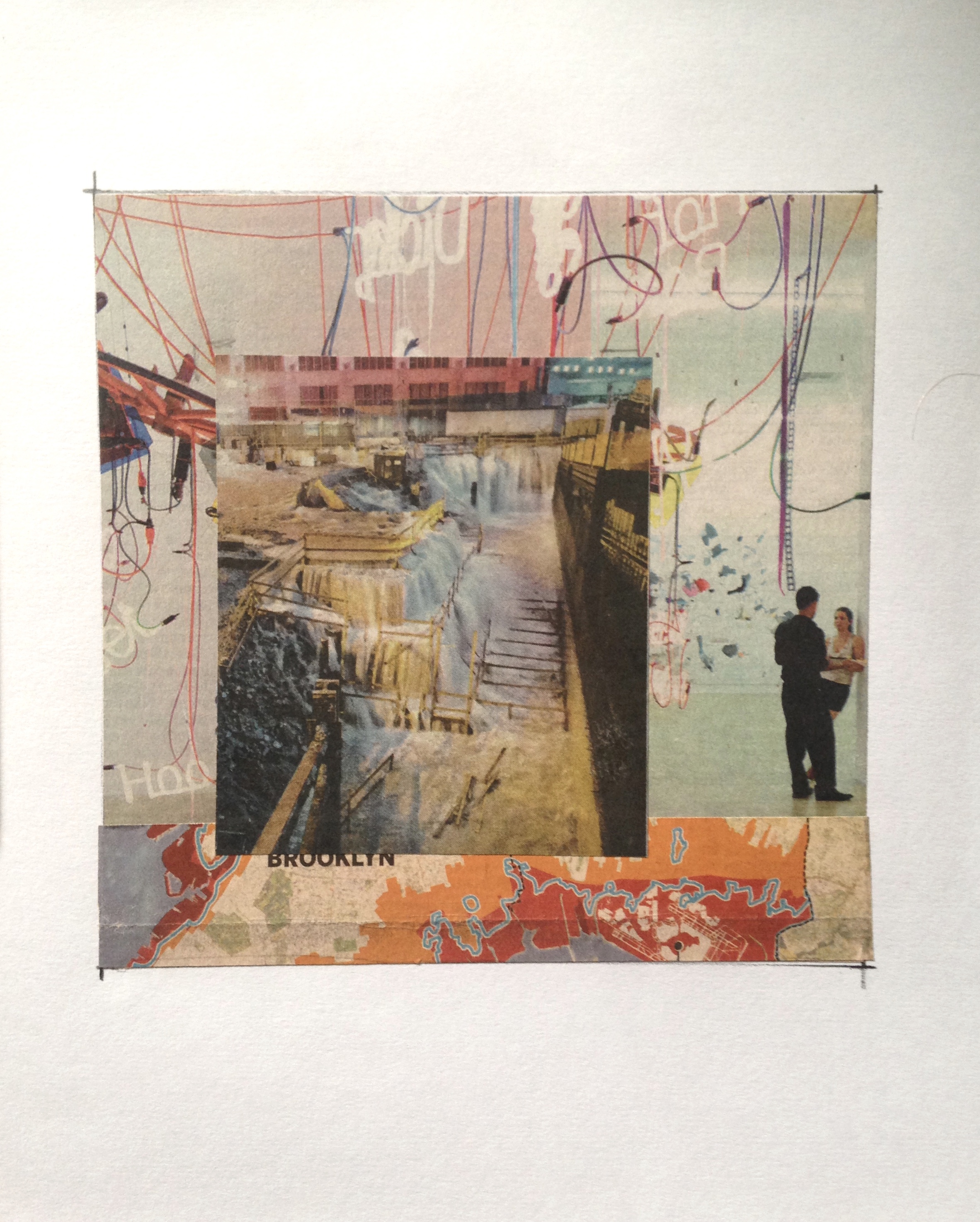 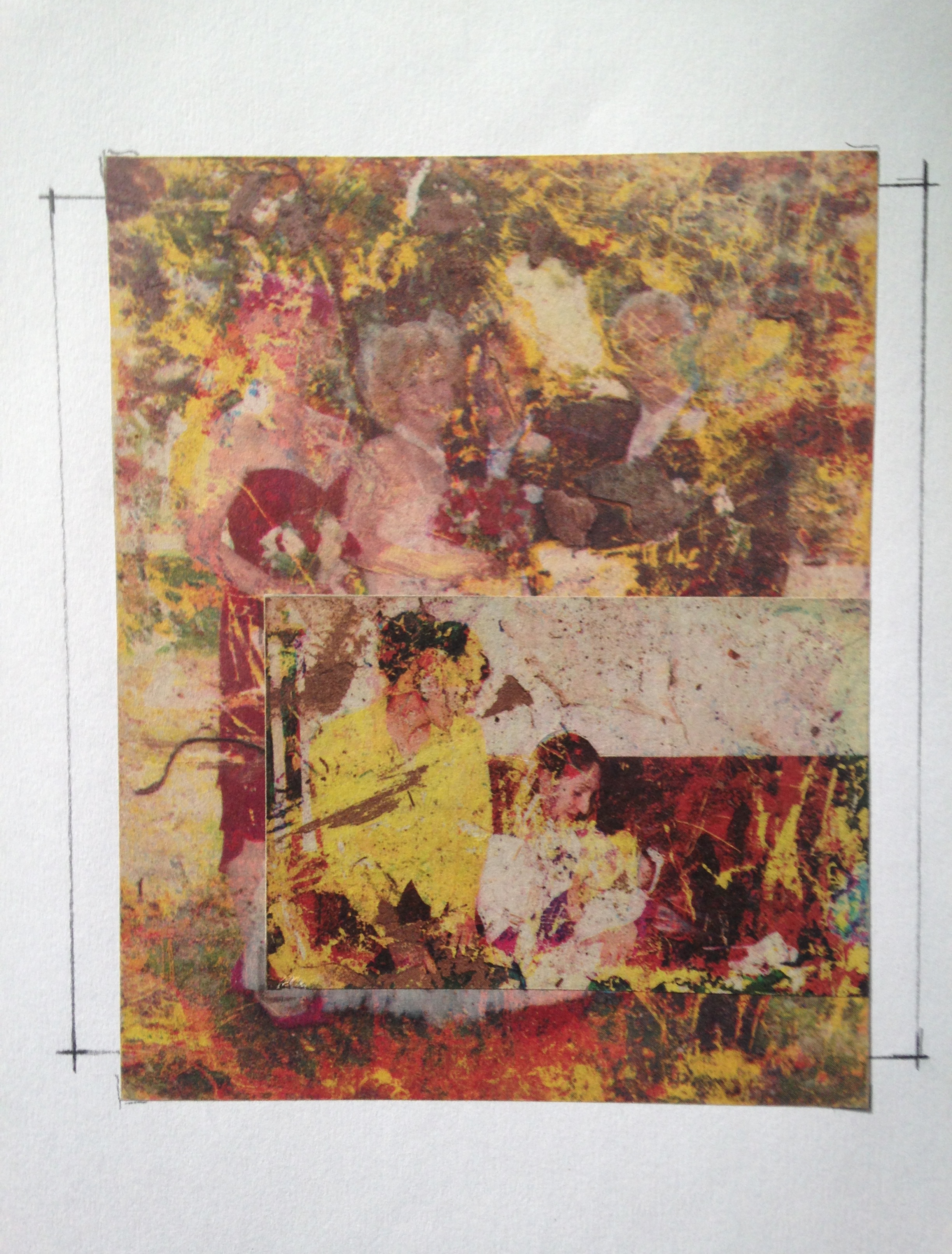 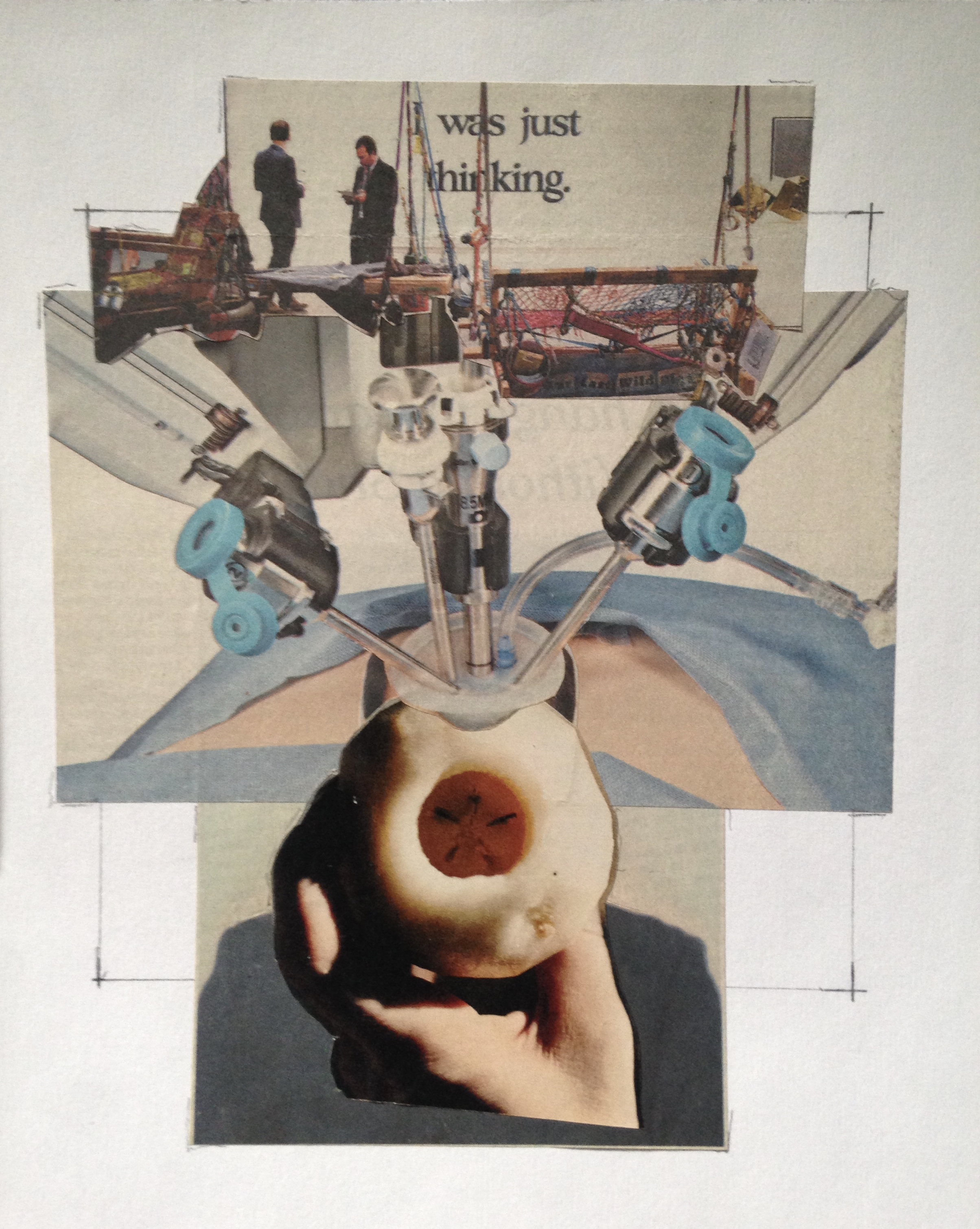 Scott Johnson
I Was Just Thinking 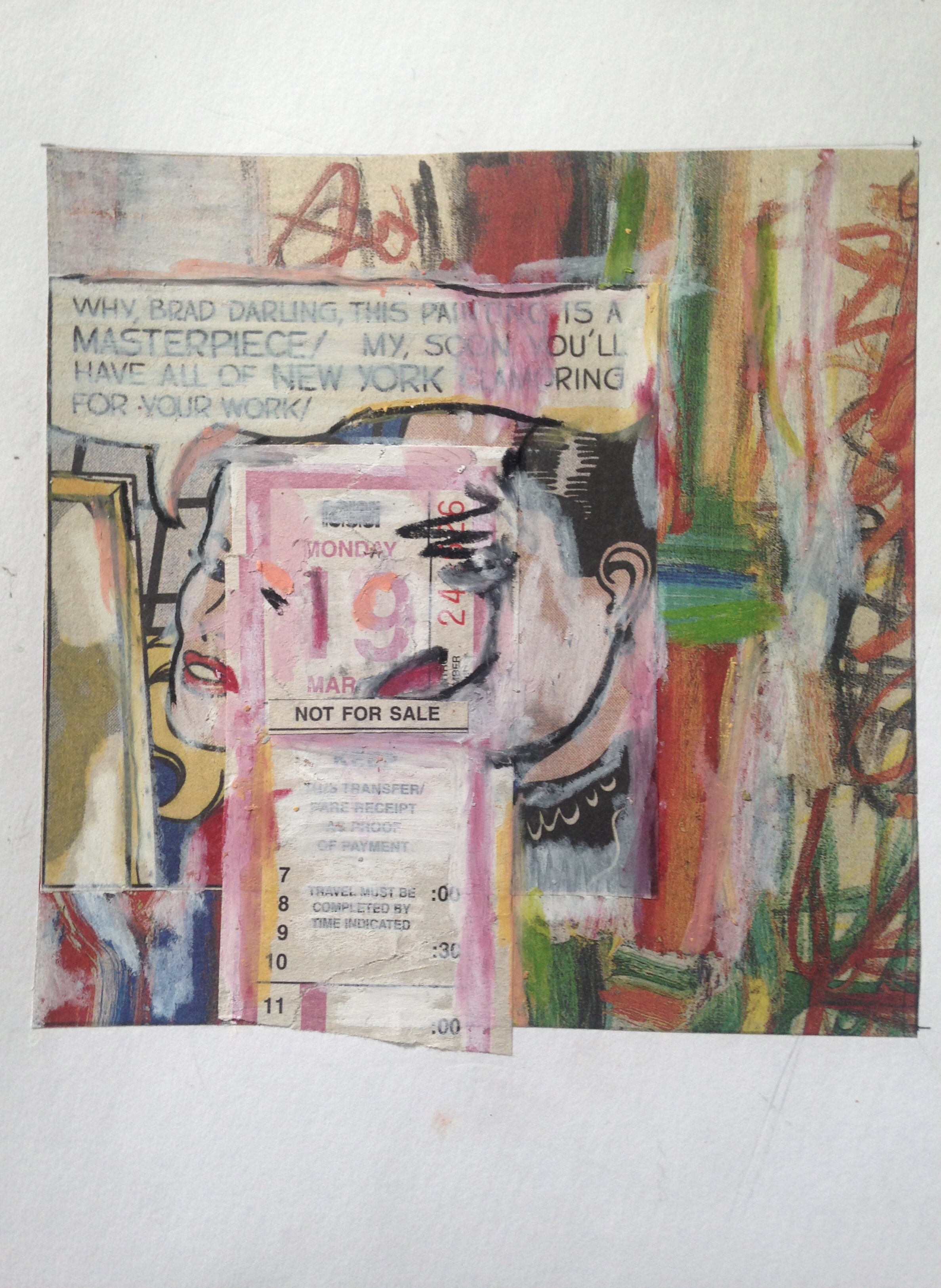 Scott Johnson
Not For Sale 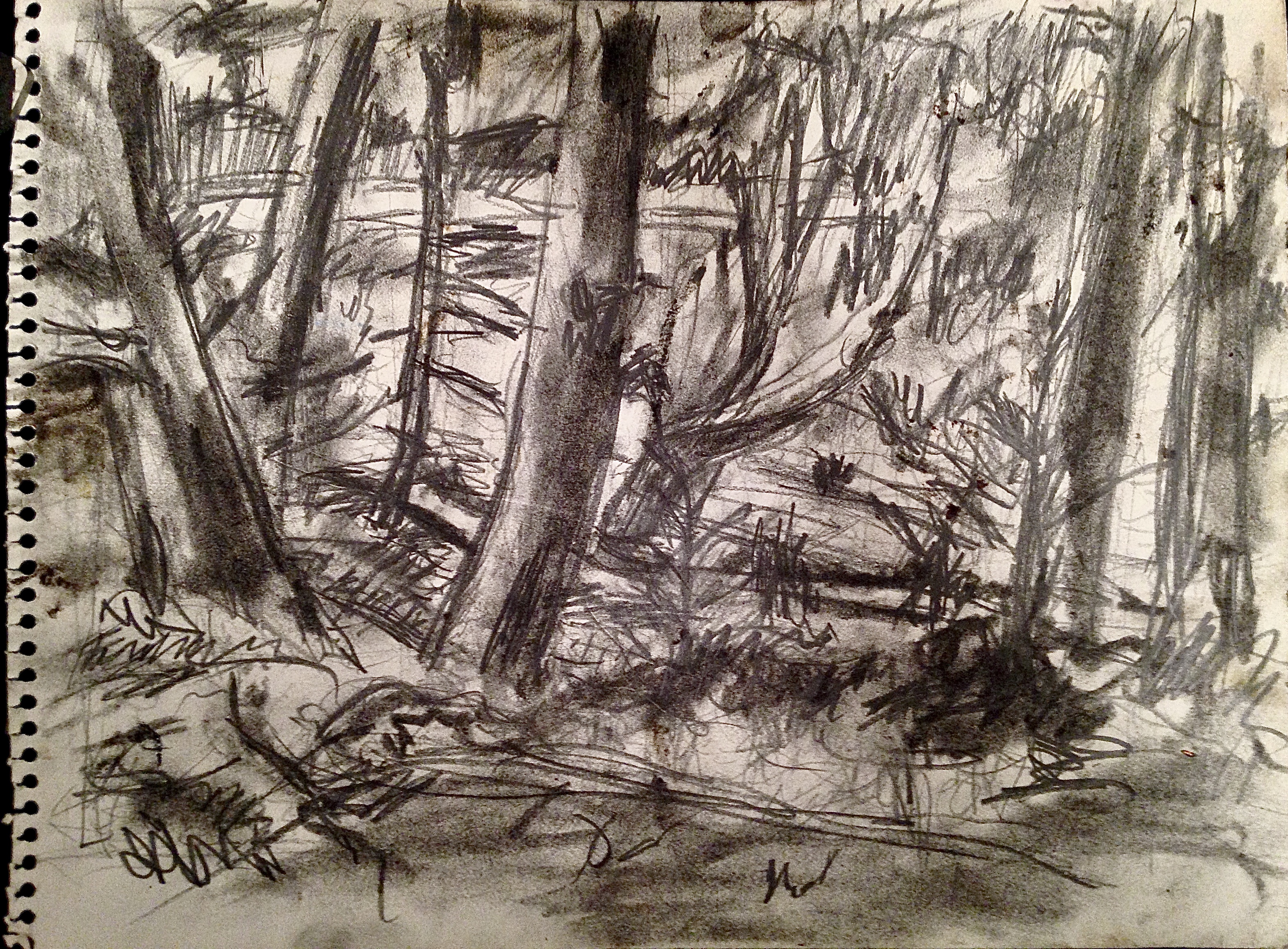 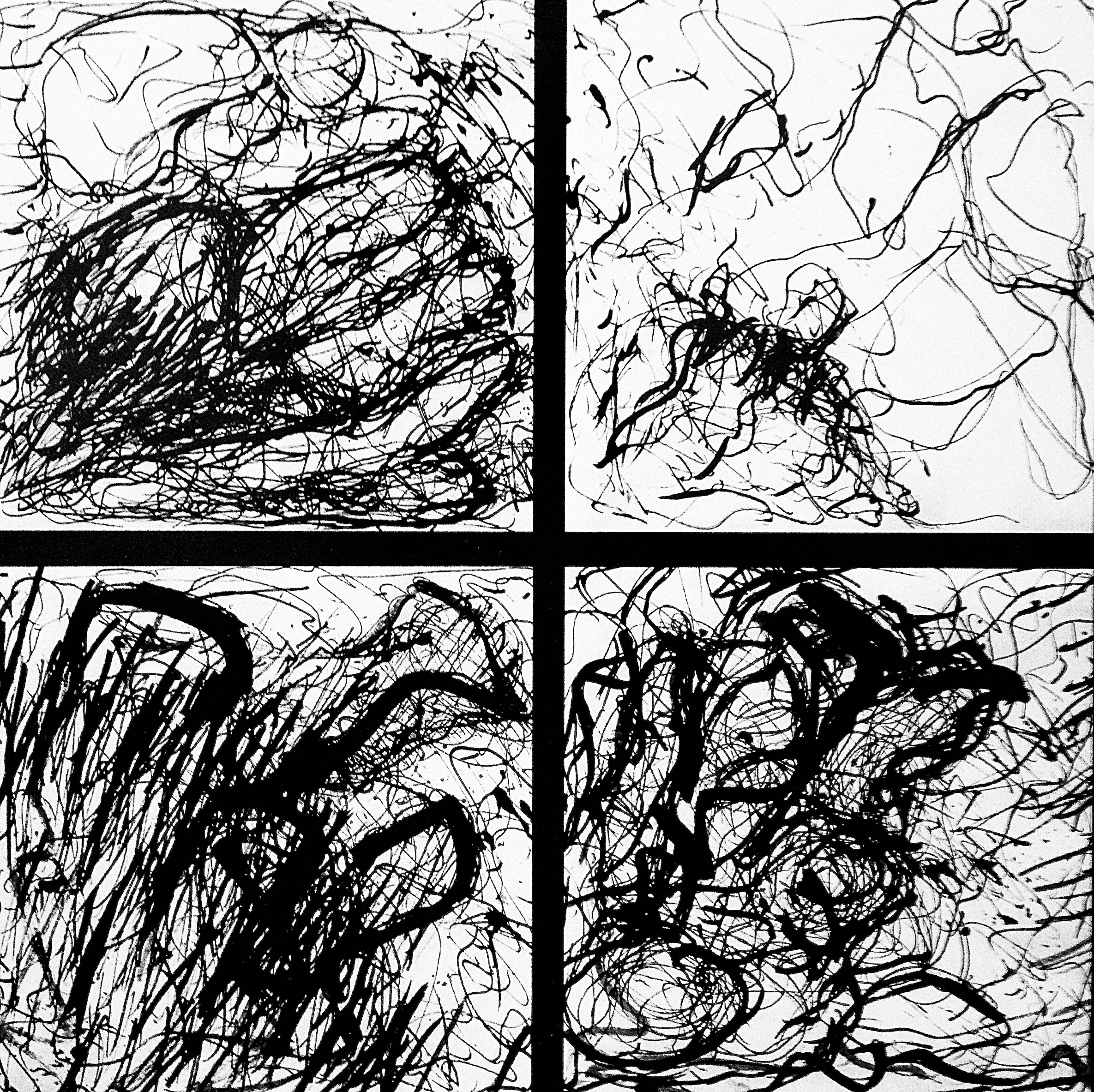 Scott Johnson
Vaccine
← Back to Artists