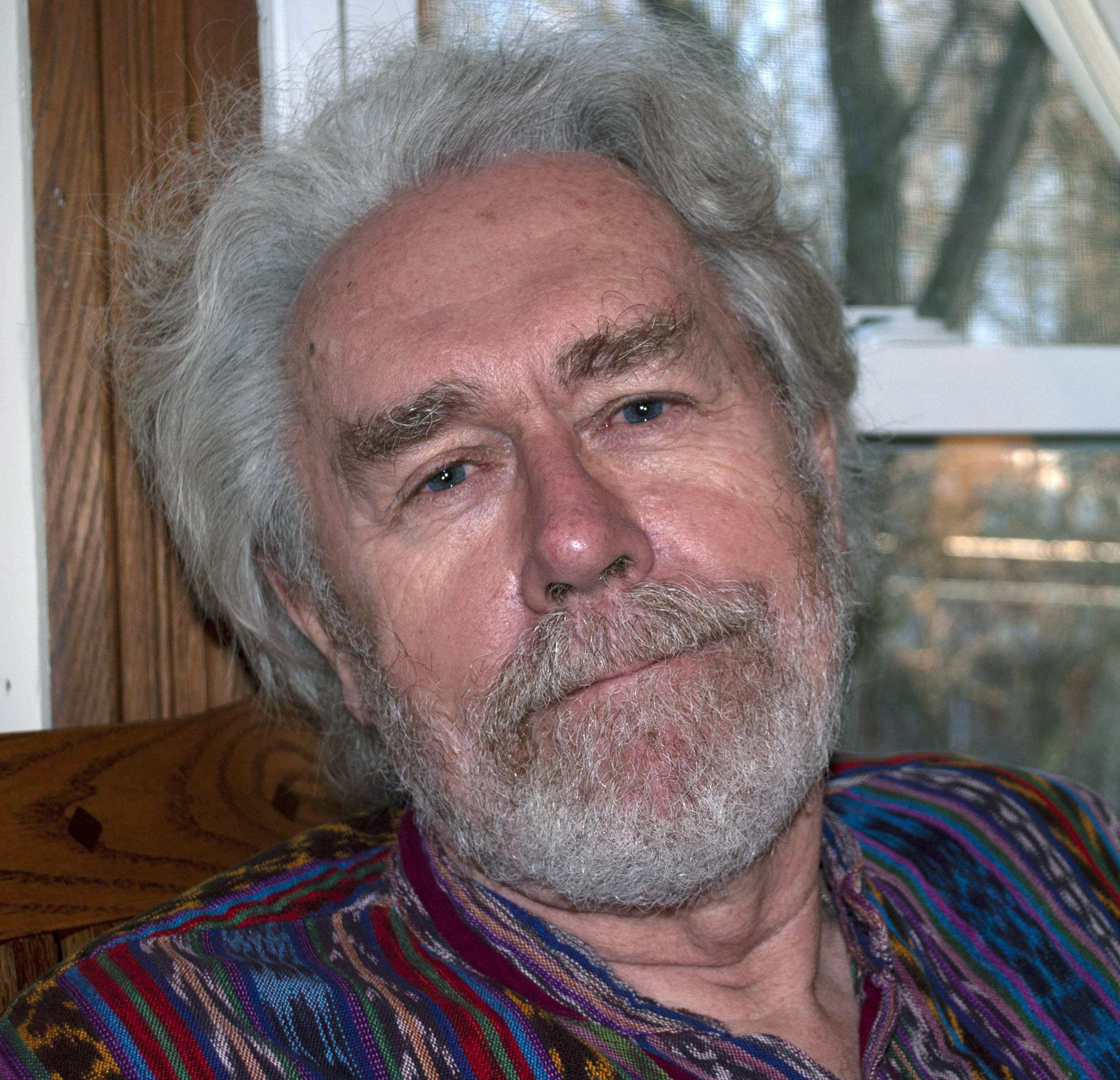 Roni Fuller has been writing poetry since high school. He was often, as a young man, drawn to explore various natural settings near his home in Southern California, including many trips alone to the desert. He never studied seriously the plants and animals he found in these places, but was fascinated by being surrounded by nature. Eventually earning a bachelor’s degree in Anthropology at California State University in East Los Angeles, he decided that he was not a scholar, was basically not focused enough to pursue science, and preferred the arts. While not continuing the scientific side of biology, he remained interested, and read extensively about birds, evolution, Darwinian theory, and natural history in general. He continued his interest in birds and the natural world, but needing to find some means of earning a living, he eventually took a job as a paralegal with the United States Department of Justice in Washington, DC. There he worked with the Housing Section, Civil Rights Division, the mission of which was compliance with the Fair Housing Act of 1968. There also, he met an attorney, Sarah Betsy Cohen, with whom he fell in love. They married in 1975. Shortly after their first child was born, Betsy took a job with Navajo Legal Aid on the Navajo Nation in Arizona, and Roni became a househusband, which meant that he was also free to pursue his ongoing interest in being a poet. Betsy was always supportive of his efforts, and was happy to be the financial support of the family, which eventually included three children. Eventually they settled near Ithaca, New York, where Betsy worked first for Cornell Legal Aid Clinic, and eventually for Prisoners Legal Aid of New York State. Roni continued his role as househusband, cooked, chopped wood, grew vegetables, and wrote poetry. His interest in evolution expanded, in part with the monthly columns in Natural History magazine by the brilliant recorder of evolutionary marvels Stephen Jay Gould, and in later years with the series of nature videos presented by the British Broadcasting Corporation, often with the narrations by Sir David Attenborough. As a Jew, Roni often has studied the travels and insights of Moses and his quest to find some truth in the intricacies of the world. As a committed evolutionist, he considers David Attenborough as a kind of modern Moses, leading people to a better understanding of the world surrounding us. Two extended periods with his family took him to live on a kibbutz in Israel for one year, and for ten months to reside in El Salvador, where Betsy, fluent in Spanish, taught legal methodology at a Salvadoran university. These journeys expanded Roni’s knowledge of new and interesting natural wonders. Betsy died in 2004, and Roni subsequently published three books of poetry, two of which centered around Betsy, and a third about the time spent in El Salvador. His fourth book is My World: A poet looks at evolution, Darwin and species. 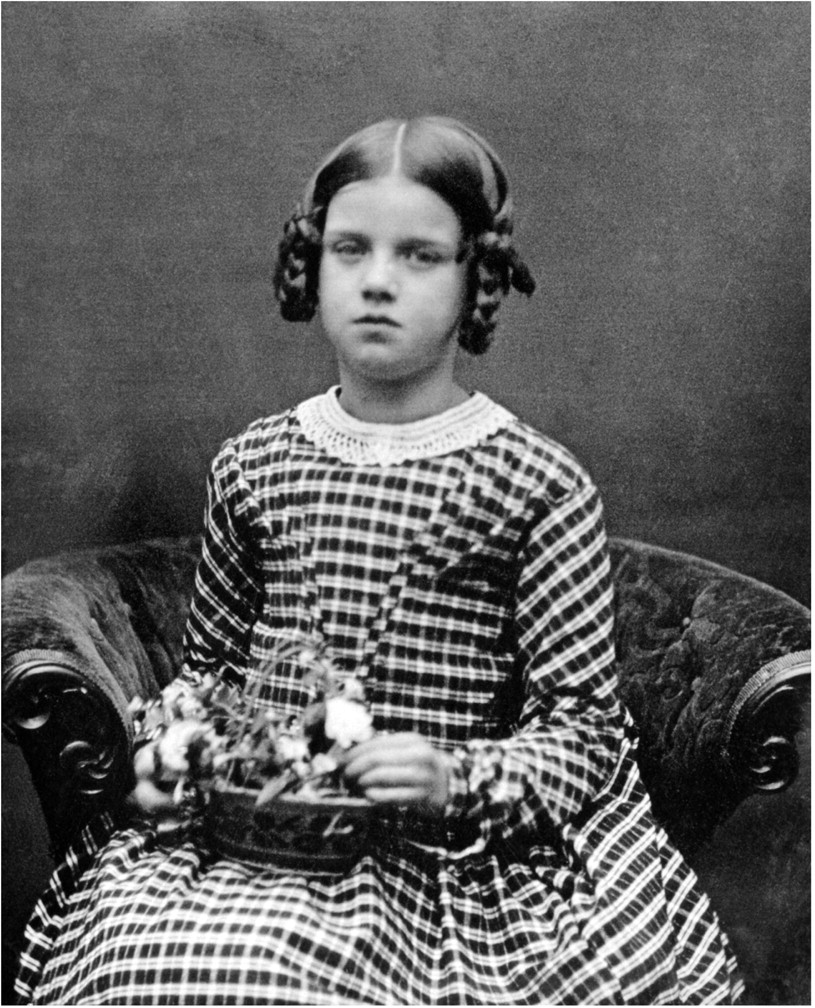 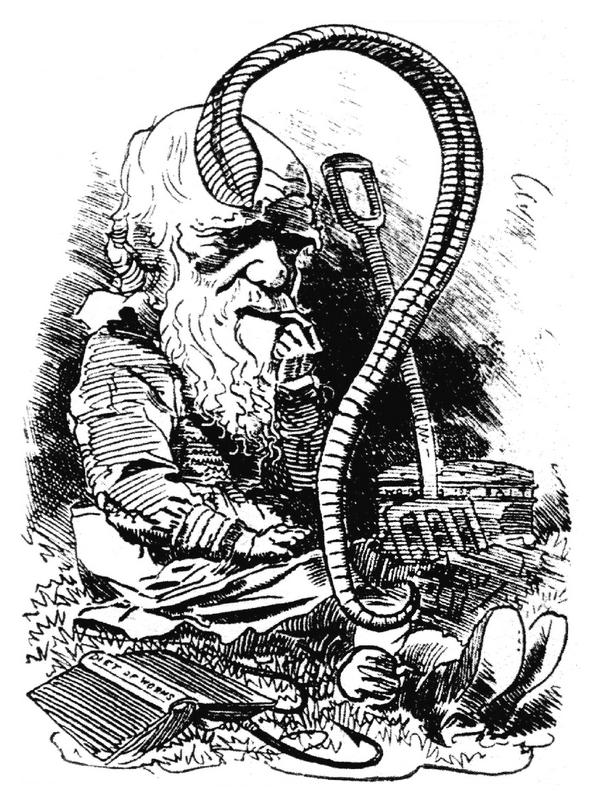 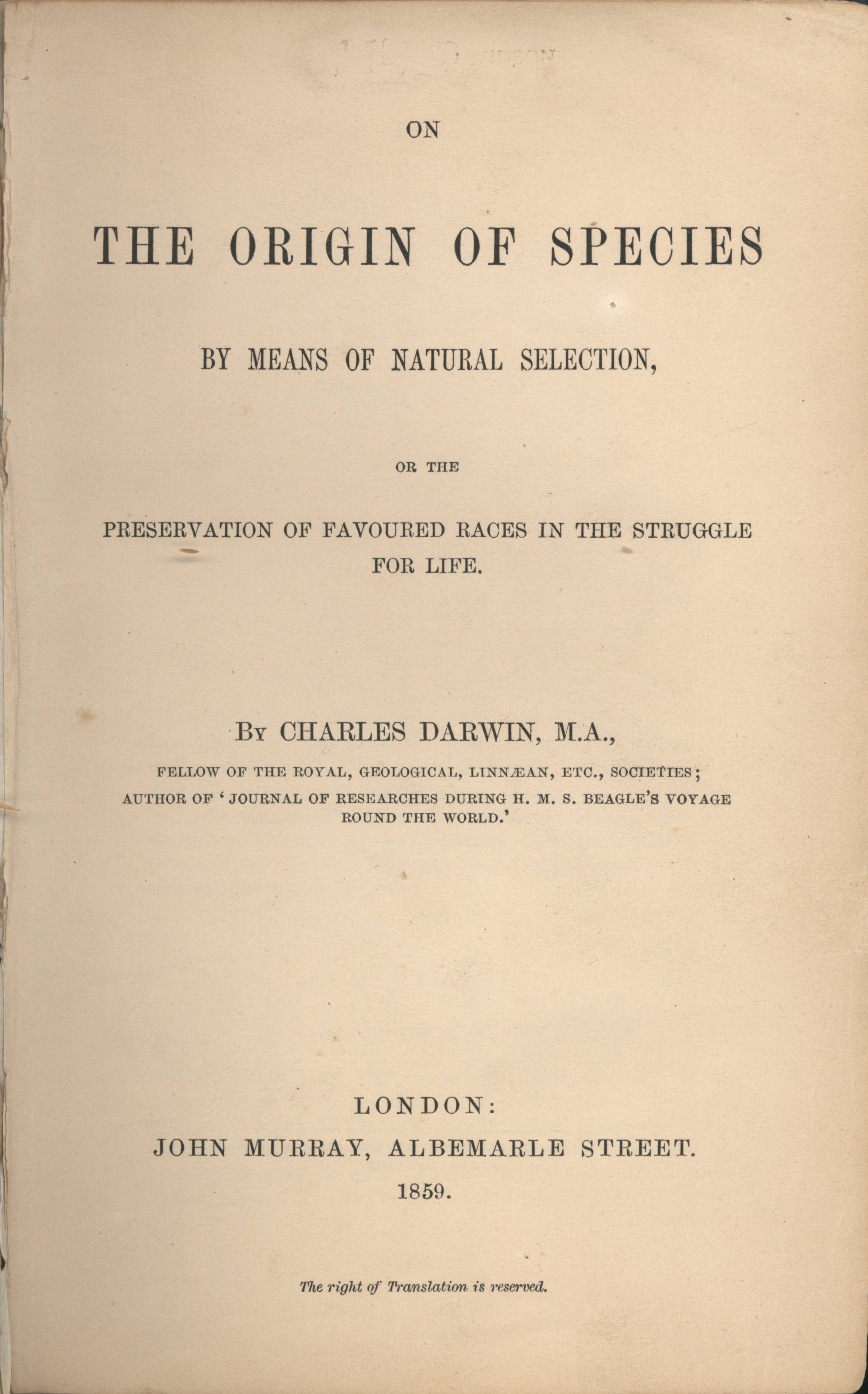 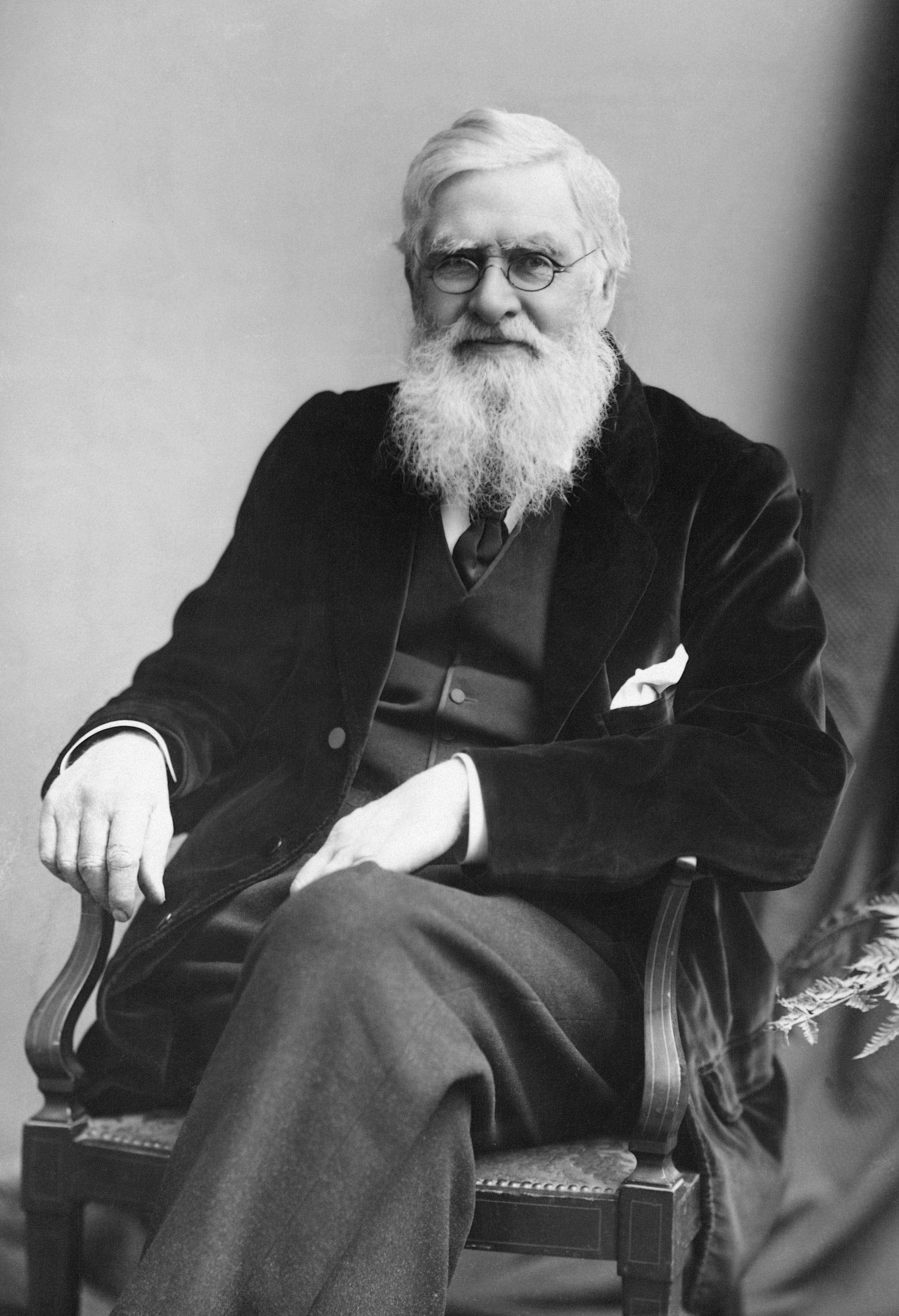 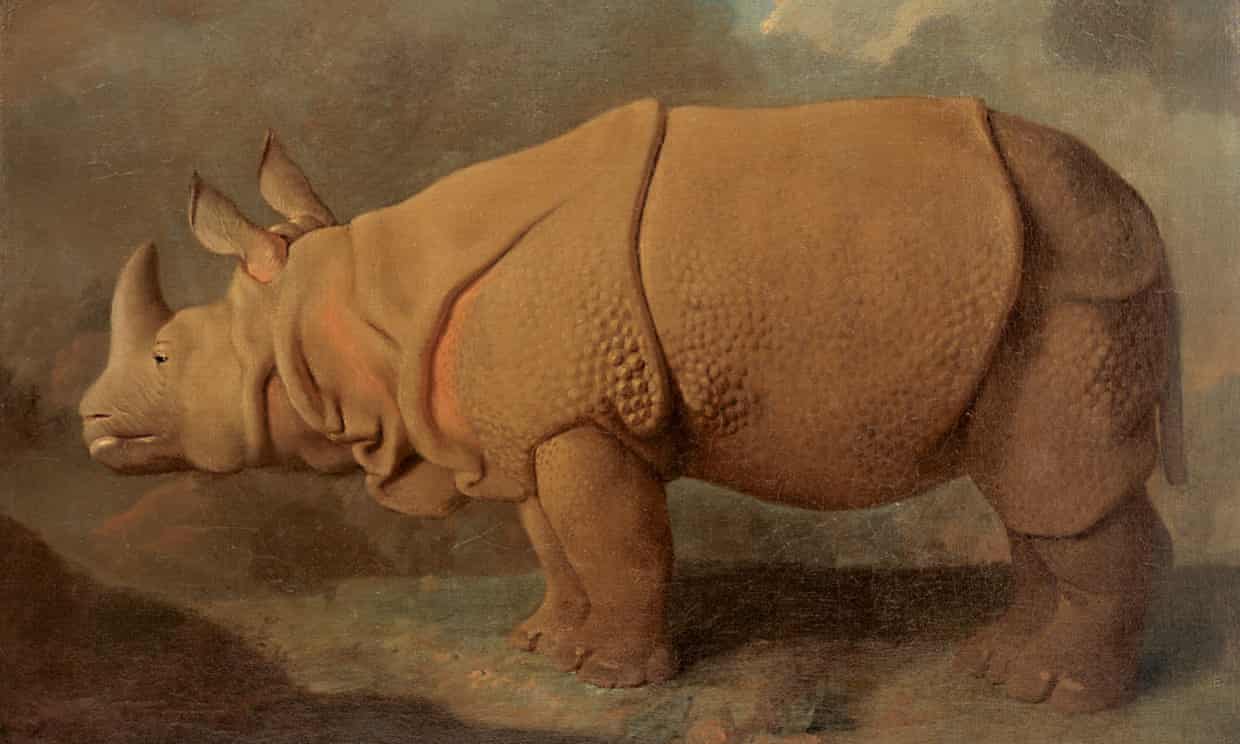