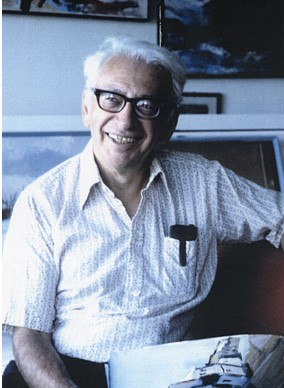 Born in 1913 in Neu Sandez, Poland, Ef nearly pursued a career in art. He was accepted to the prestigious Austrian Academy of Art in 1932 but soon left. (Adolph Hitler applied several times to the same academy and was turned down; one of Ef's friends used to muse on the course of history had Ef failed and Hitler passed). After receiving an M.D. in 1938 from the University of Vienna, he escaped the Nazi occupation and went to England where he began working on energy metabolism. In 1941 he emigrated to the U.S. and soon continued studies of energy metabolism at NYU School of Medicine where he made the seminal discovery of a thioester high-energy intermediate, a bond previously unknown in biology. Later, as Chief of the Division of Nutrition and Physiology at The Public Health Research Institute of the City of New York, he initiated twin programs investigating the nature of mitochondrial oxidative phosphorylation and control of energy metabolism in cancer cells. He discovered the enzyme of mitochondria responsible for making ATP (called F1) and isolated several of its functional subunits. After moving to Ithaca, New York in 1966 as the Albert Einstein Professor of Biochemistry and Chair of the Section of Biochemistry at Cornell University in the newly created Division of Biological Sciences, he developed and refined methods for taking apart the membranes that accomplish oxidative phosphorylation and then putting the pieces back together in small lipid vesicles to restore original activity. Ef's research centered on what was referred to as "enzymology," but now would be called protein chemistry and molecular biology. He studied a wide range of proteins that catalyze biochemical reactions, including ion exchange, metabolism, photosynthesis, and signal transduction. The breadth gave him a rare perspective on his field and on basic biomedical research in general. Ef received many honors for his research, including election to the National Academy of Sciences in 1966 and the New York Academy of Sciences in 1979. He received the National Medal of Science in 1976, among numerous other awards, and held honorary doctorates from the University of Chicago and the University of Rochester. He served on 14 advisory and editorial boards and authored nearly 500 professional papers, six books, and numerous essays. Ef Racker had spent a long and gratifying life experimenting continuously in science and art. 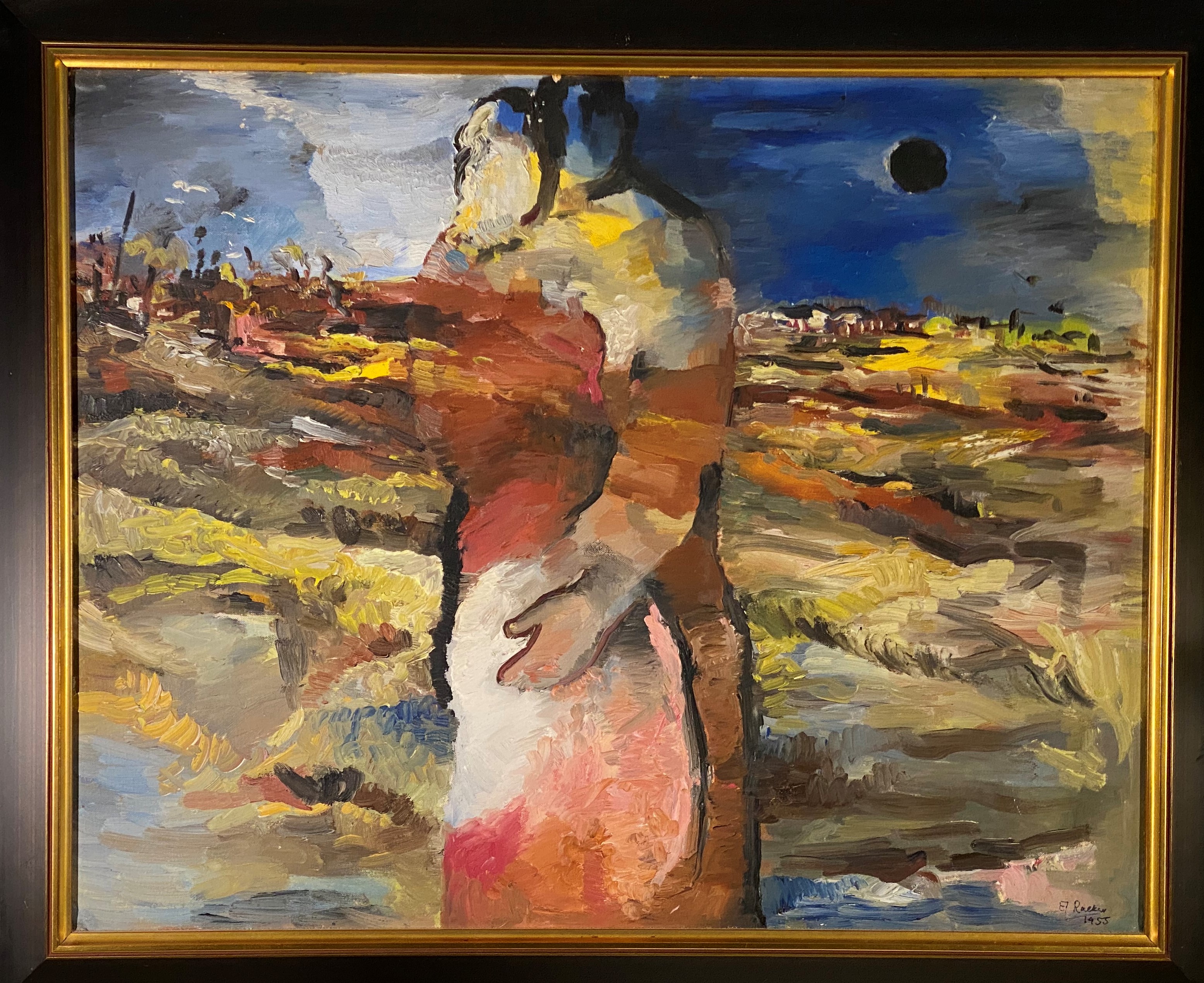 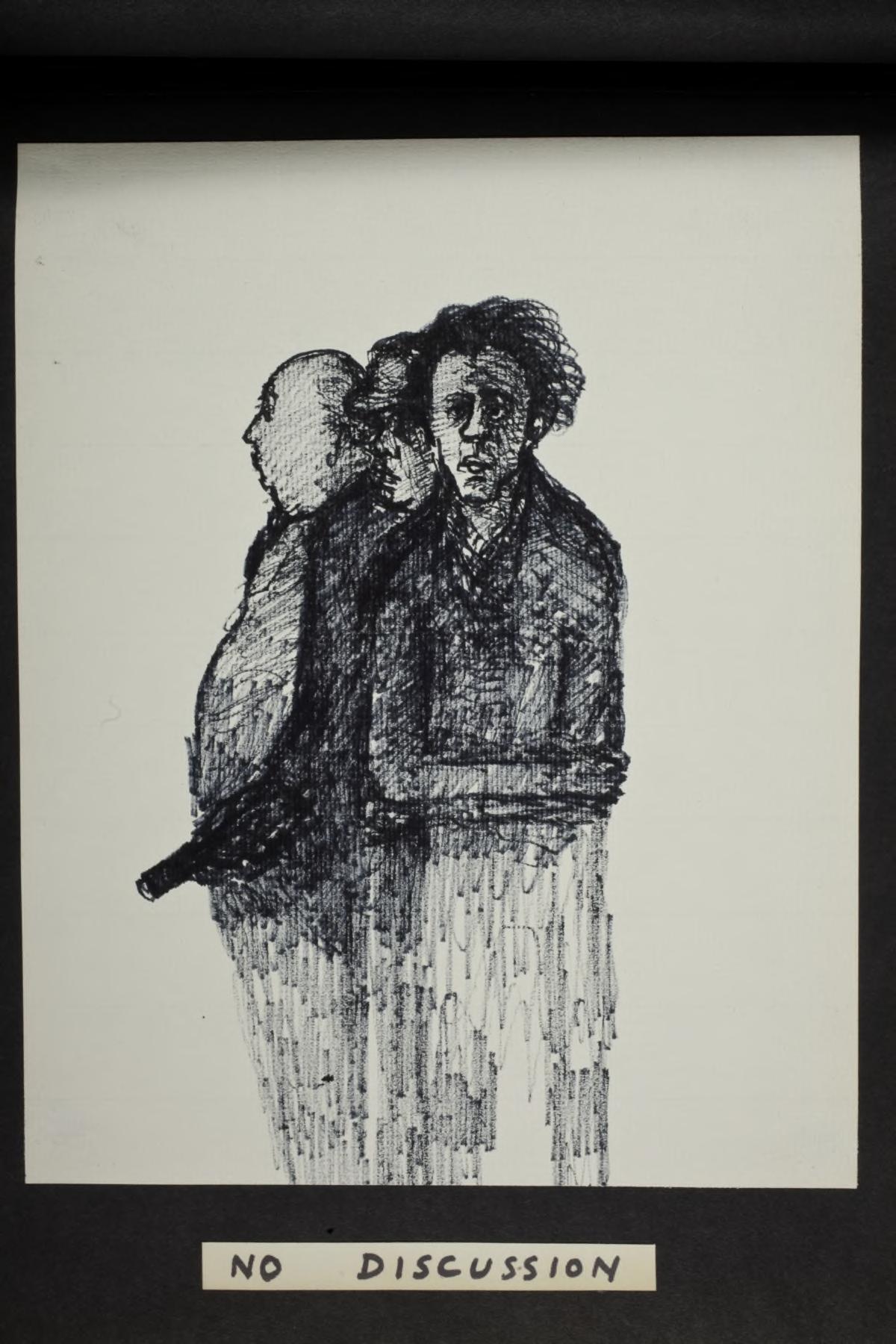 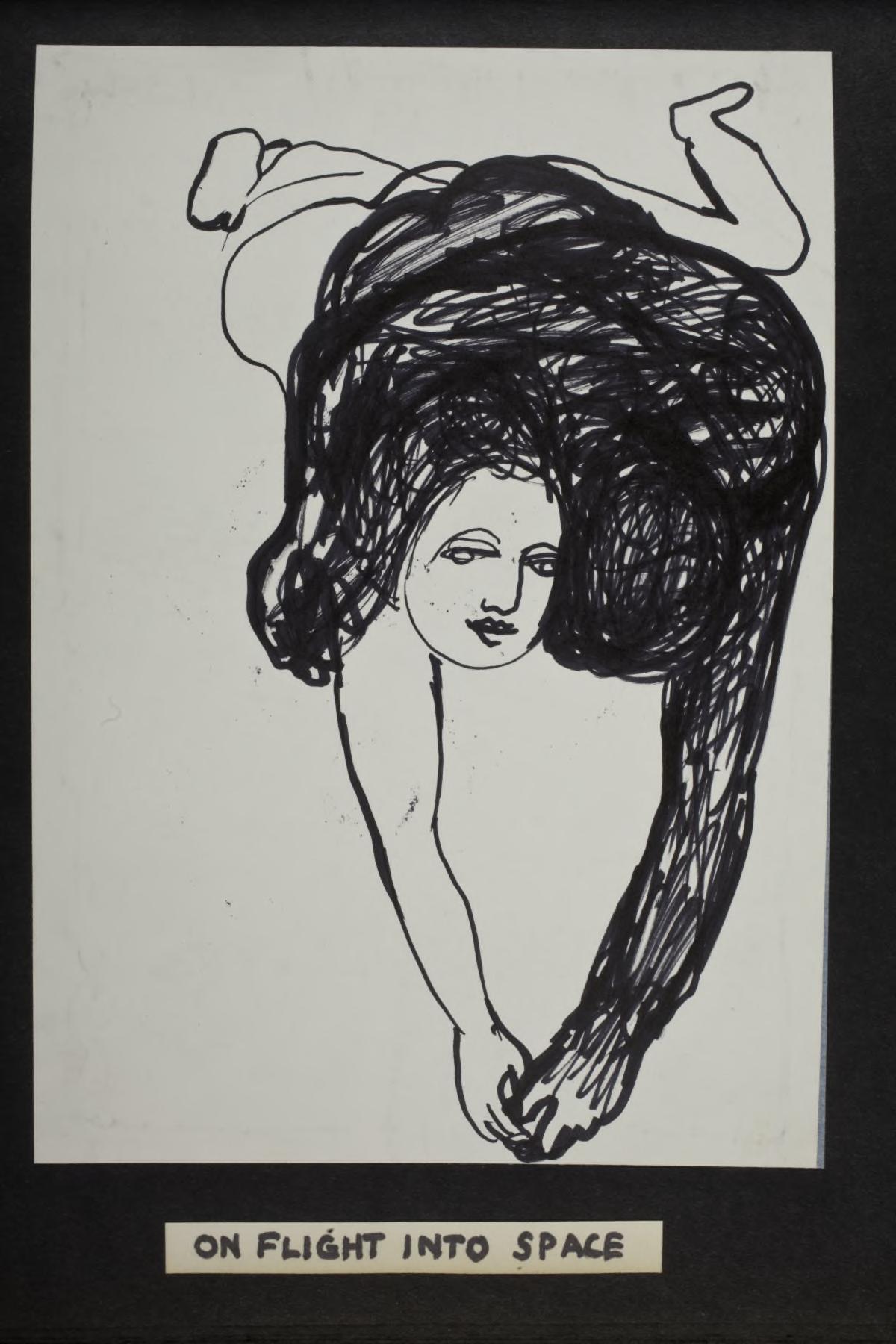 Efraim Racker
On Flight into Space 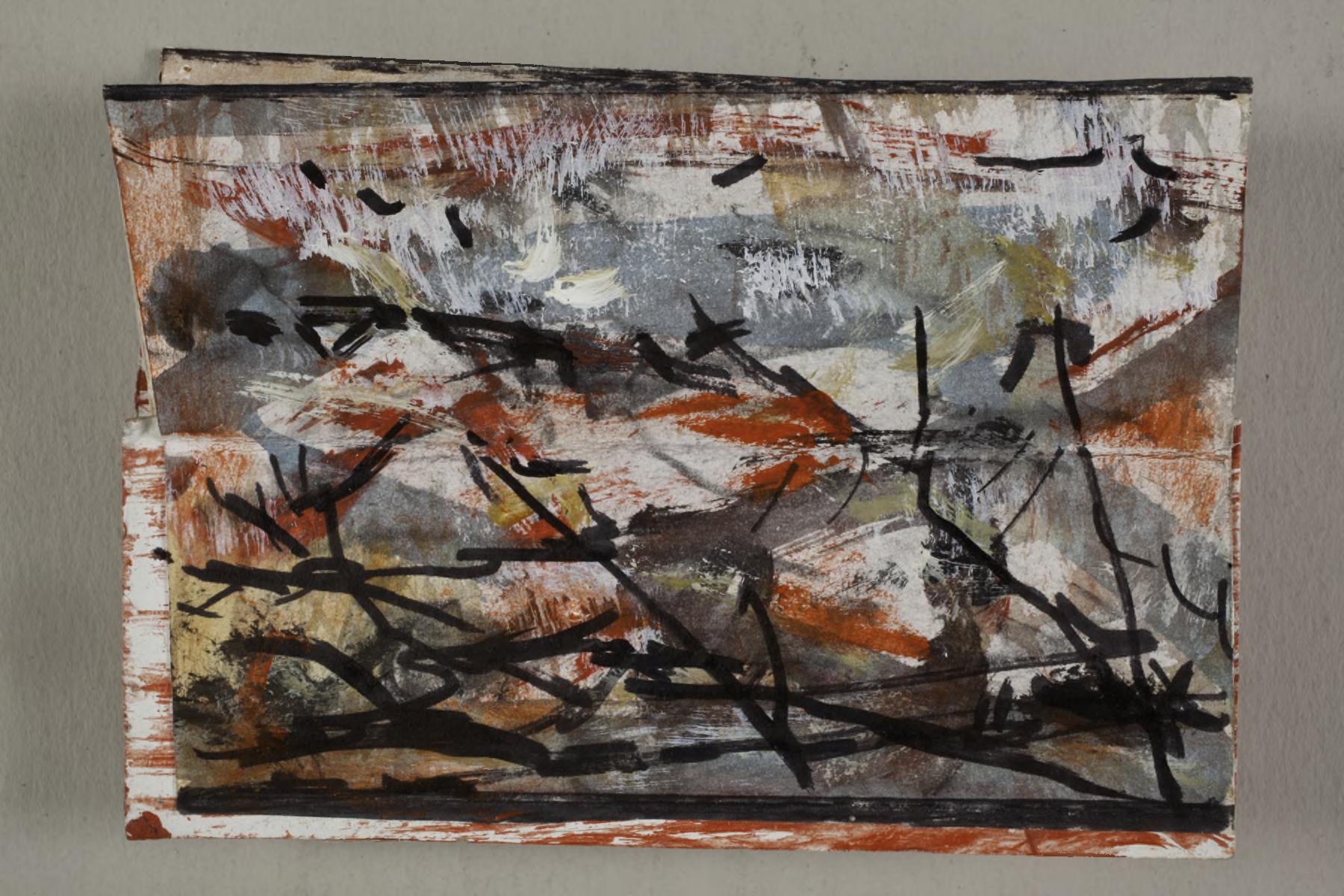 Efraim Racker
The Wind by James Stephens no. 11 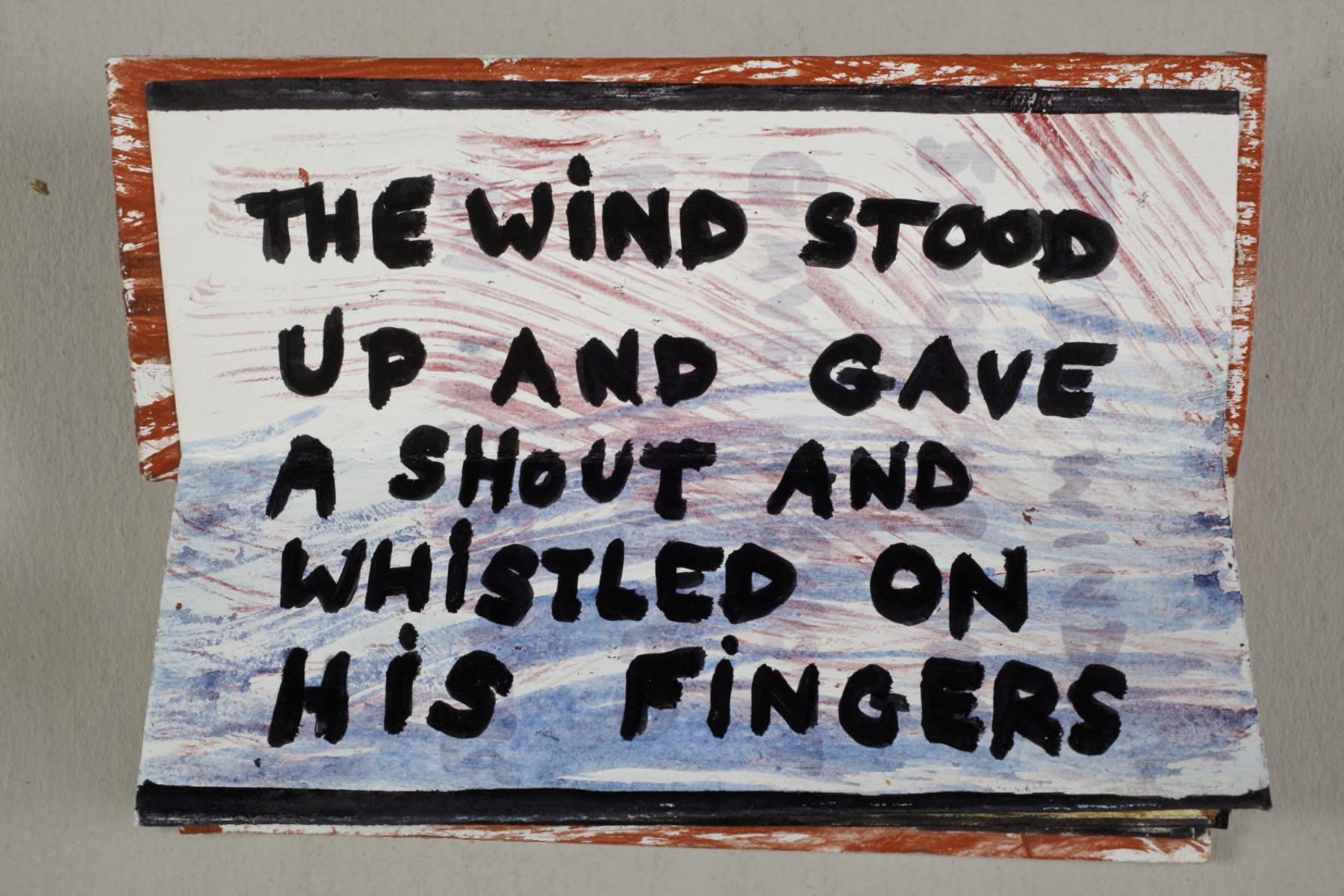 Efraim Racker
The Wind by James Stephens no. 2 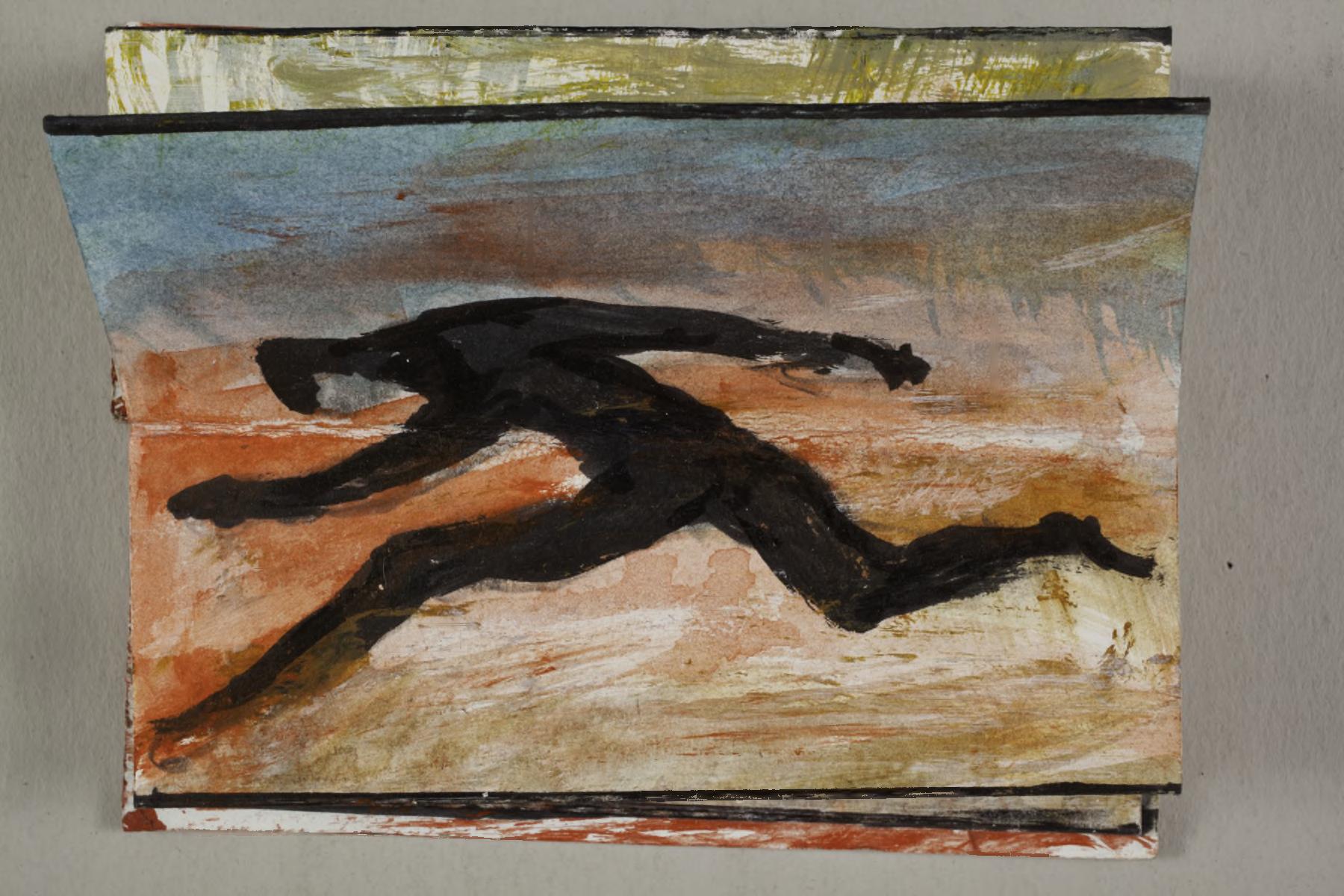 Efraim Racker
The Wind by James Stephens no. 9 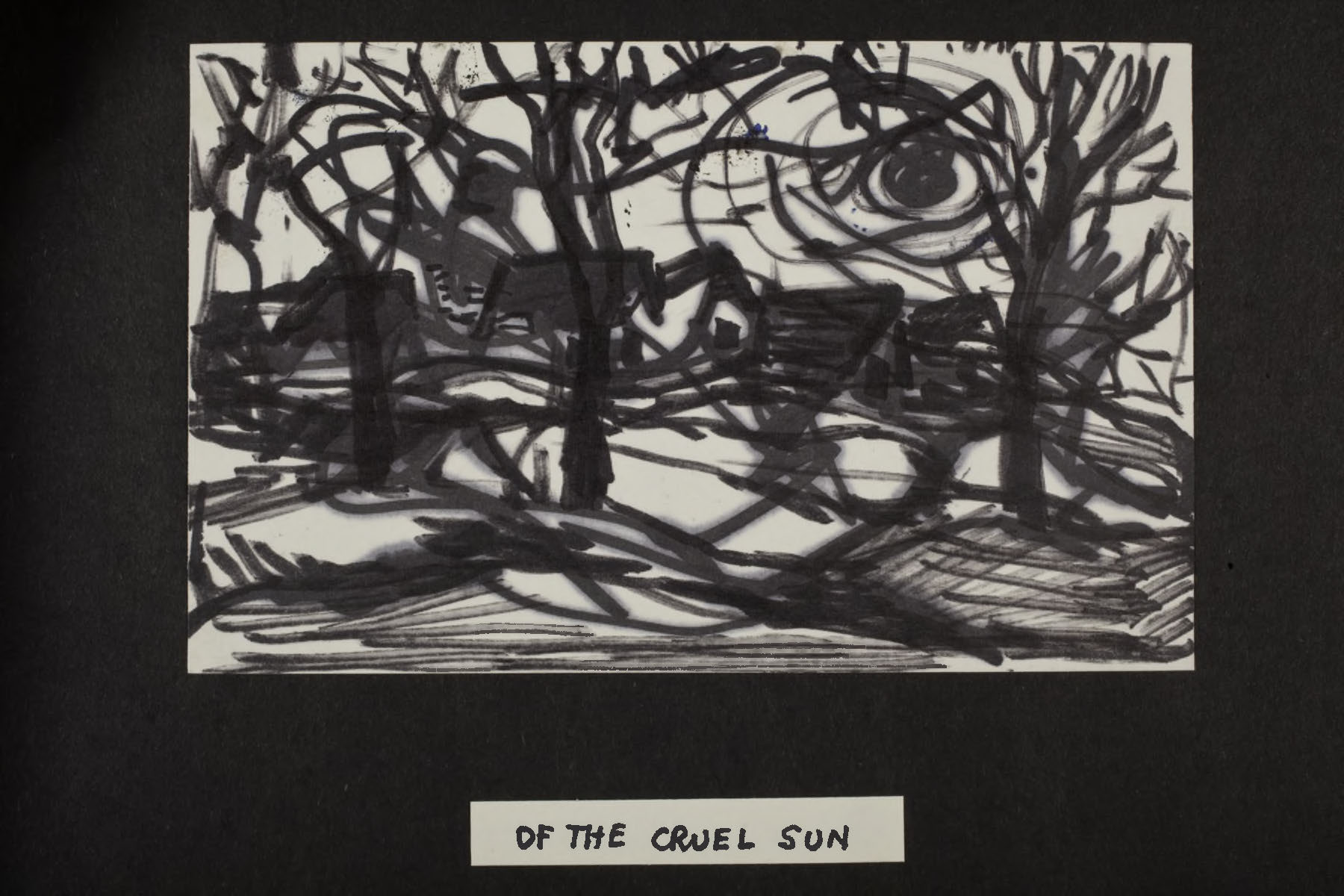 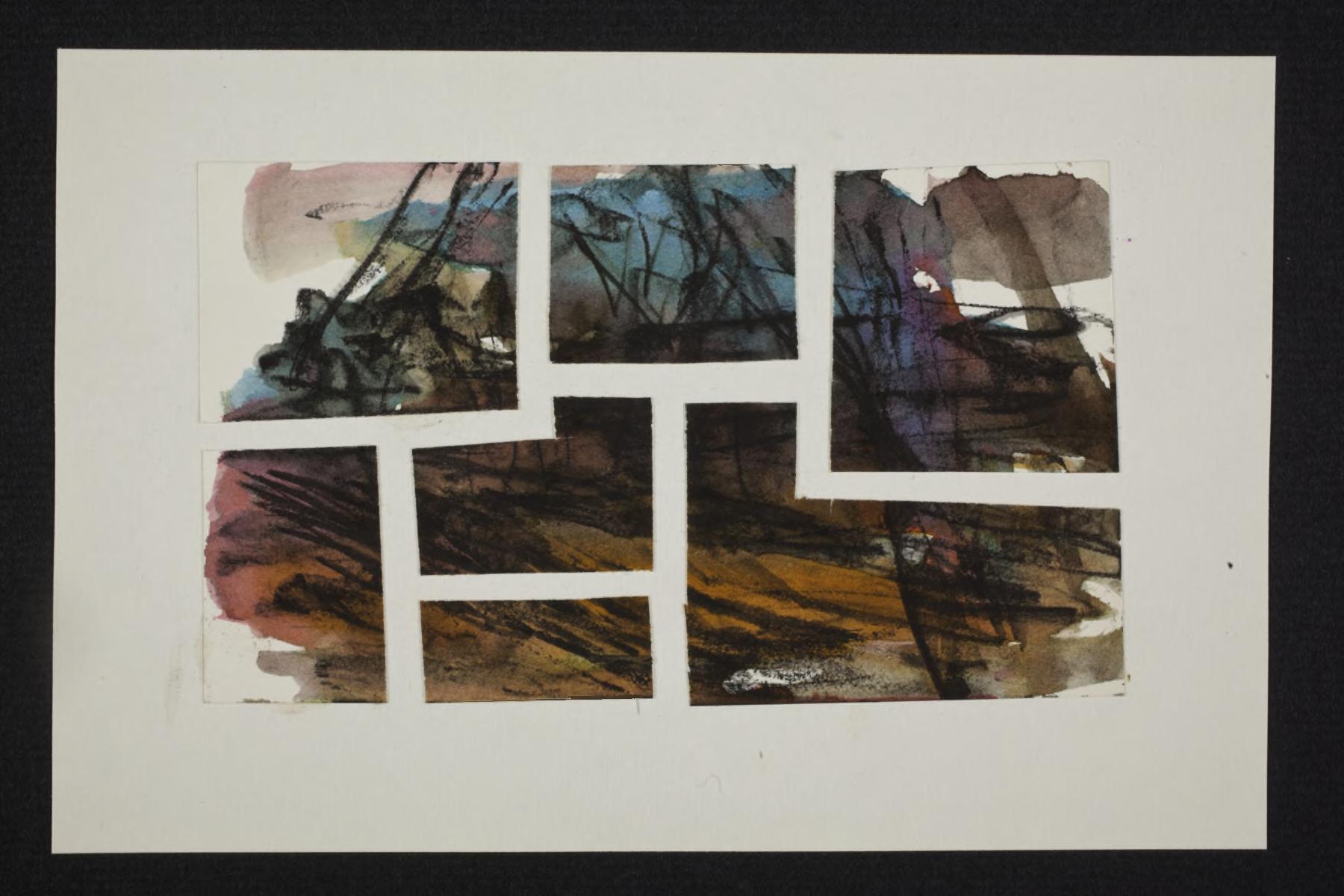 Efraim Racker
Variations on Windows no. 10 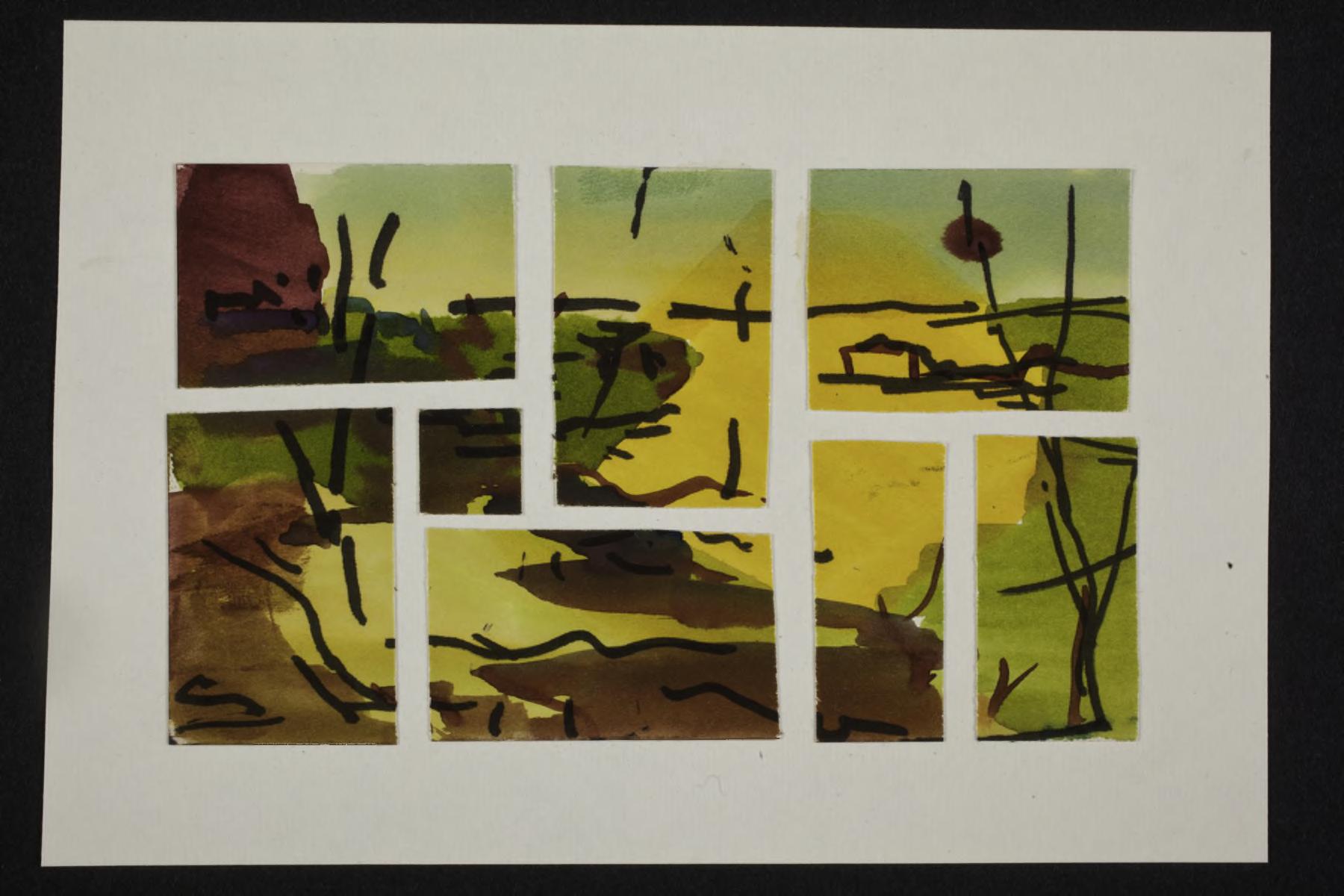 Efraim Racker
Variations on Windows no. 12 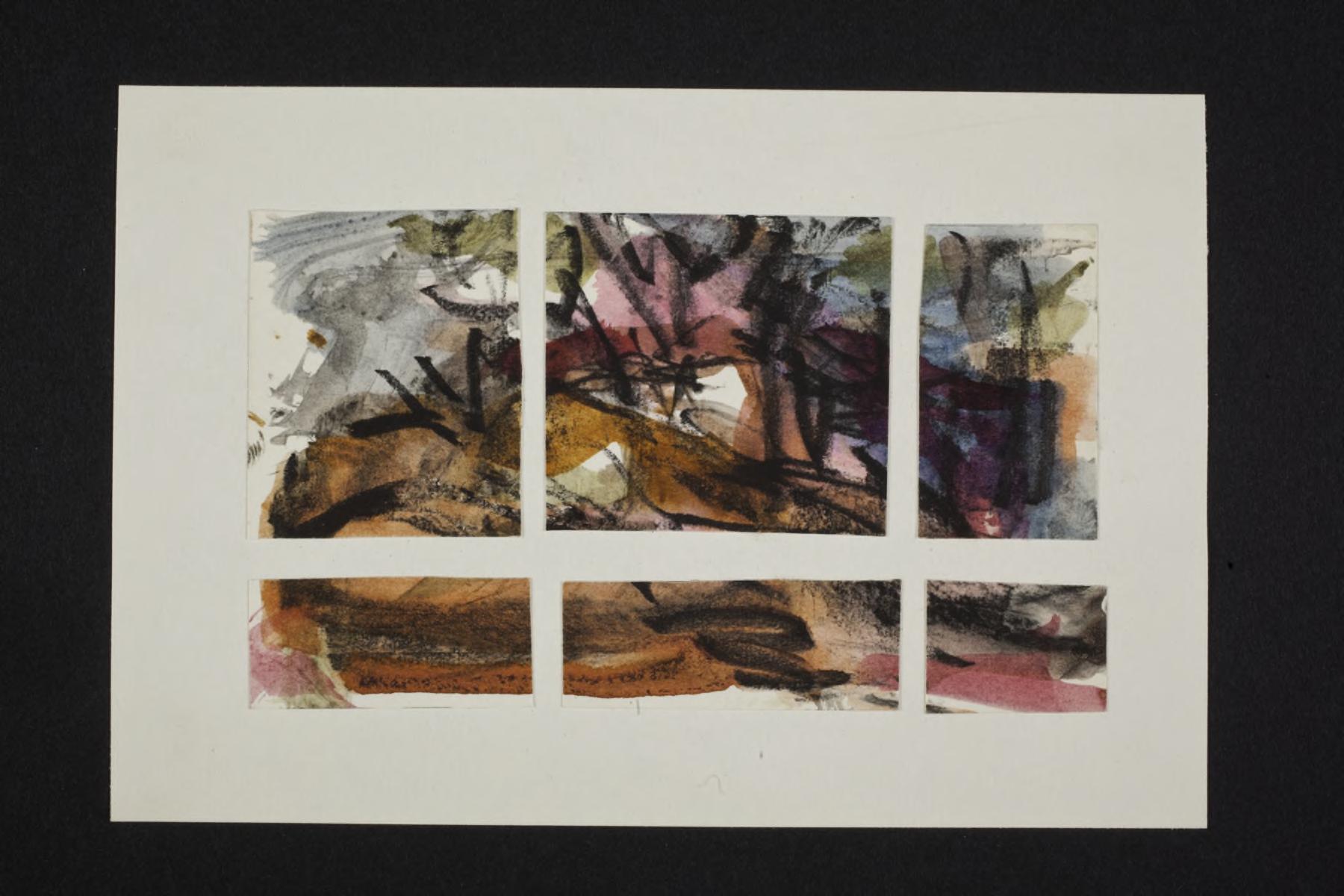 Efraim Racker
Variations on Windows no. 3 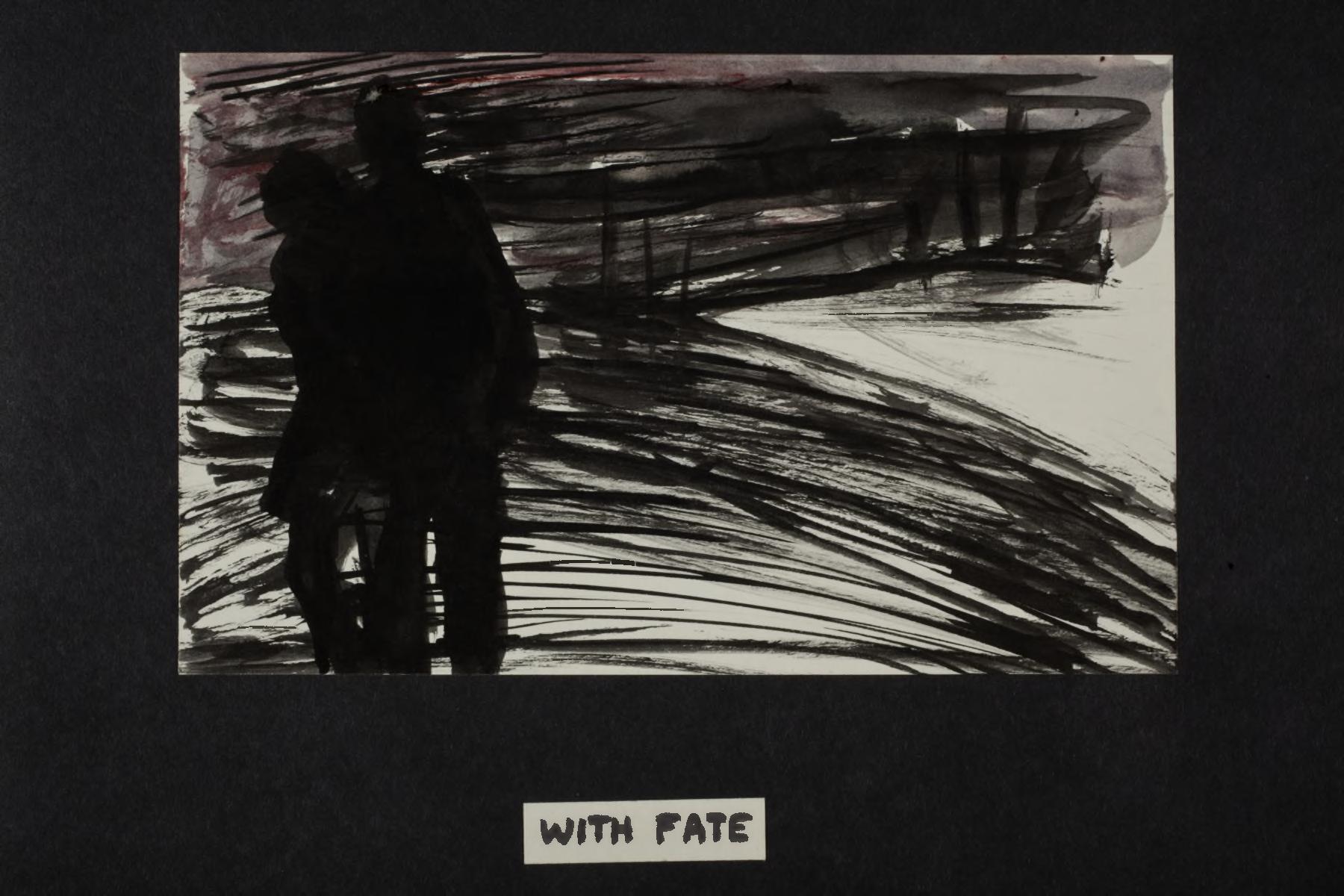 Efraim Racker
With Fate
← Back to Artists